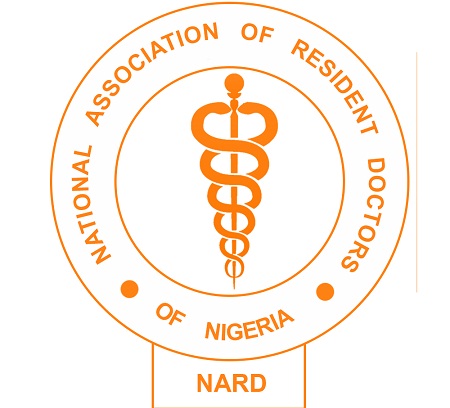 President of National Association of Resident Doctors (NARD), Aliyu Sokomba, has announced that no fewer than fourteen members of the association have lost their lives in the line of duty during the fight against COVID-19 across the country.

He also declared that there are strong indications that members of the Nigerian Association of Resident Doctors (NARD) may resume it’s suspended strike action unless urgent measures are taken by the government to heed their demands by living up to its obligations of improving the poor working conditions of the doctors.

The indication was given by the National President of NARD, Dr Aliyu Sokomba while speaking at the opening ceremony of its 2020 Executive Council Meeting and Scientific Conference hosted by the Federal Teaching Hospital Gombe.

ALSO READ: Those saying army has nothing to do with internal security are ignorant — Gen. Togun, Amotekun Corps chairman

Aliyu Sokomba who was represented by the Vice President, Dr Julian Ojebo, said that members of the association who recently returned to work on 22nd July 2020 after six days may soon resume the strike if nothing is done to address their demands.

He stated however that the NEC meeting in Gombe is expected to review the situation and make pronouncements on their next line of action.

According to him, “the future is bleak. The constitution enshrines that the National Executive Council (NEC) are the ones to give us the go-ahead and say let’s give the government some time or not. So the decision is in their hands and that’s why the NEC has been called at this time and Gombe is hosting the entire country”.

Top among their demands were the provision of Personal Protective Equipment (PPE), life insurance for members, as well as payments owed members by state governments among many others.

He said that “there has been a paucity of Personal Protective Equipment (PPE) for doctors and other health workers to use.

“We’ve also seen a very high scourge in the rise in the number of doctors that have been exposed to COVID-19”.

“We have over 1000 of our members currently exposed to COVID-19 infection. When you send someone to war, you must equip such an individual.

“One of the armouries that will embolden these doctors to fight is the life insurance and as it stands right now, we lost over fourteen of our members across the country and they don’t have life insurance as it were”, he alerted.

While responding on the timing of the strike, he said, “we’ve always said this categorically, there is never a good or bad time to go on industrial action. These doctors we are talking about also have families. Now, you’ve not paid someone for 14 to 48 months, how do you expect him to be psychologically stable to treat the patient you want him to treat?”, he queried.

He said that the government has pushed them to the wall and that, “once you push someone to the wall, there is always equal and opposite reaction”.

Aliyu Sokomba expresses that “We are hoping that the government will not just make mere promises, because these promises started coming way back over thirty years. There is no single achievement made by any medical doctor in this country without an industrial action”.

A definite position is expected to be reached at the end of the meeting which will end on Saturday.