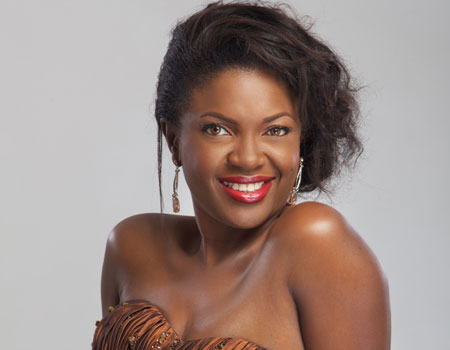 FOLLOWING a court order which halted the premier of a movie produced by ace Nollywood actress and producer, Omoni Oboli, Justice Ibrahim Buba of the Federal High Court sitting, Lagos on Thursday lifted the injunction that prevented the premiere and release the movie titled Okafor’s Law.

In his ruling on Thursday, the presiding judge said the movie should not have been prevented from showing in the first place since the copyright claim suit is yet to be determined by a competent court of law.

Following the new pronouncement, Okafor’s Law will be screened nationwide in all cinemas from Friday, March 31, 2017.

An excited Omoni took to twitter to share the good news, tweeting, “Glory be to God!!!!!!!!!!! ‪#OkaforsLaw is showing in all cinemas NATIONWIDE from tomorrow Friday.”

A court injunction over copyright infringement allegations halted the screening of the film at the IMAX Cinema in Lekki, Lagos last week Friday.

The actress was served with court papers lifting the injunction at 5PM just an hour before the premiere, because of a lawsuit filed by a third party over allegations that she infringed on a writers intellectual property.

Specifically, the script writer, Jude Idada is contending that he is the bonafide owner of the film “Okafor’s Law” since same is his intellectual property.

The defendants in the action are: Dioni Visions Entertainment, Omoni Oboli, and The Filmore Ltd.