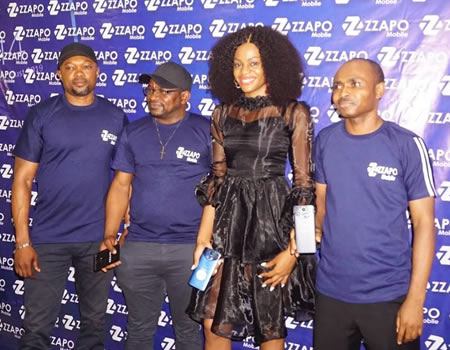 In its commitment drive to capture and dominate the Nigerian mobile phone market in the nearest future, Zzapo Ltd the latest smartphone manufacturer has introduced a product called Zzapo Phone, which it said is the cheapest smartphone in Nigeria.

Zzapo Mobile said consequent upon this latest arrival,  everyone in Nigeria can have access to a smartphone at a very affordable price.

“Are you thinking of getting yourself or your loved one a smartphone these season without breaking the bank? Your prayer has been answered because,” the phone company has said.

According to Zzapo Mobile, the phone is not just a regular smartphone, but a smartphone with future technology that is ready to support 5G Network. 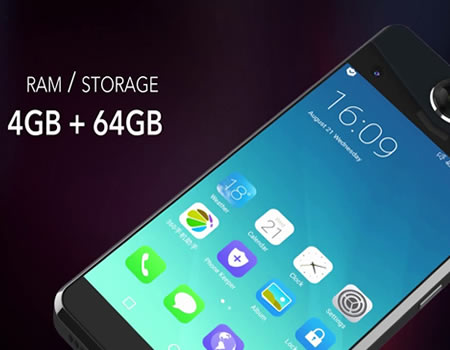 Disclosing this during its November 30, 2019, product launch in Lagos, Zzapo Mobile said its newly launched phones are one of the most affordable smartphones with the best features “that will slay your style,” saying. “Zzapo has 720-degree panoramic camera that will make you experience the true beauty of a camera.”

Zzapo Company Managing Director, According to Mr RakeshUpadhyay, at the product launch, said that a thorough market survey, realised that there is a great demand for smartphone in the African continental, but unfortunately, most of the available phones are rather too expensive for the economic power of the majority; a factor that has resulted in very low patronage from the masses.

Not only is the android competitive in terms of features, apps and beauty, but the manufacturers have also deliberately made the price too low to be resisted by any prospective mobile phone user.

Zzapo Mobile has its corporate headquarters in London with corporate offices in Mauritius, Lagos while it boasts of a manufacturing unit in Shenzhen, China.

Introducing the features, the company said, “Zzapo phone is the first mobile in the world to have a 720-degree camera that can pick a 360-degree vertical and horizontal panoramic high definition image at the same time.

Other key features include –  Inbuilt Screen recorder; Inbuilt antivirus; Single click phone lock; Cast your mobile on wireless devices; Intelligent power-saving mode; Adaptive brightness for better display and save battery; Fingerprint lock and others, while it said the Zzapo Mobile accessories are accessible, and the phones are of two specifications, one with 4GB RAM + 64GB storage space at N7, 999, while the other is 6GB RAM + 128GB storage space at N9, 999.

With a really delightful experience, Zzapo said it is ready to offer its customer who can conveniently order for the products online and will be delivered within 21 days, with offers lasting from Monday 2nd December to Friday 6th December 2019.