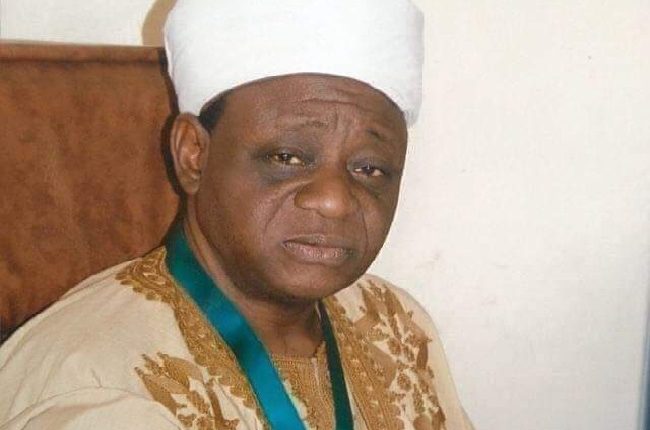 Kingmakers of Zazzau emirate have gone into seclusion to pick one of the four top contenders who will eventually succeed the late emir of Zazzau, Shehu Idris.

One of the kingmakers who pleaded for anonymity revealed that the search for the 19th emir of Zazzau has since commenced.

According to him, as the custom demands anytime the stool is vacant three councillors including two Imams have the authority to pick a new emir.

He said under the Emirate statue the following kingmakers are saddled with that responsibility and they are the Wazirin Zazzau, Ibrahim Aminu, Fagacin Zazzau, Umar Mohammed, Makama Karami, Mahmoud Abbas, Chief Imam of Zazzau, Dalhat Kassim and Chief Imam of Kona, Sani Aliyu.

Source declared that immediately after the funeral rites of a late emir , the kingmakers would all excused themselves from the people.

‘They usually find a venue suitable for our work and usually is in the palace except otherwise and ask the ruling houses to send their nominees.

According to him, the kingmakers have so far received several nominations and each of the nominee is qualified for the stool.

However, the kingmakers look for certain criterias like a person who is learnt in both western education and Islam. He is acceptable by the people and very grounded in the history tradition and custom of the Emirate.

He confirmed that today (Tuesday ) they will round up by picking and sending their recommendations to the state government.

According to him, the state governor, Mallam Nasir El-rufai has the final say and will eventually announced the new emir.