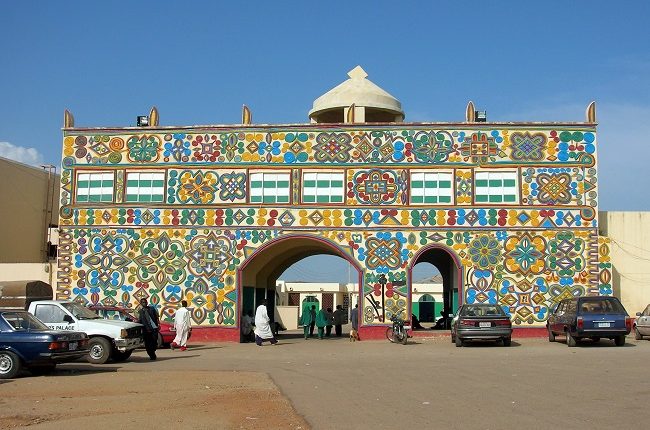 Kingmakers of Zazzau Emirate are currently engaged in a fresh process to recommend candidates for the office of the 19th Fulani Emir of Zazzau, the Secretary to the State Government Balarabe Abbas Lawal has disclosed.

The SSG explained that the Kaduna State government directed a new round of the selection process following the cancellation of the initial process, which excluded two interested applicants.

“The Bunu Zazzau complained that he was unable to submit his application because he was told that the window for receipt of applications had closed.

“The Sarkin Dajin Zazzau also protested his exclusion from the process. It was also noted that the kingmakers assessed two candidates on 24th September 2020 without sighting their CVs which the selectors received a day later.

The statement issued by the Special Adviser on Media and Communication, Mr Muyiwa Adekeye on Wednesday quoted the SSG as saying that the state government considers as highly irregular the leakage of the report of the selection meeting of 24th September 2020 before its receipt by the state governor.

The kingmakers are now meeting to assess all the 13 candidates that indicated interest from all the ruling houses, including the two that were previously excluded.

The report of these assessments will be swiftly submitted to the governor for his consideration, the statement by the SSG concluded.

As Nigeria celebrates its 60th Independence Anniversary, Most Reverend Emmanuel Adetoyese Badejo, the Bishop, Catholic Diocese of Oyo in his message on the occasion…Zazzau Emirate council

Nigeria at 60: People must continue sacrificing for nation’s greatness ― Fayemi

PENCOM board: Senator Abaribe, others adamant over opposition to Buhari’s nominee