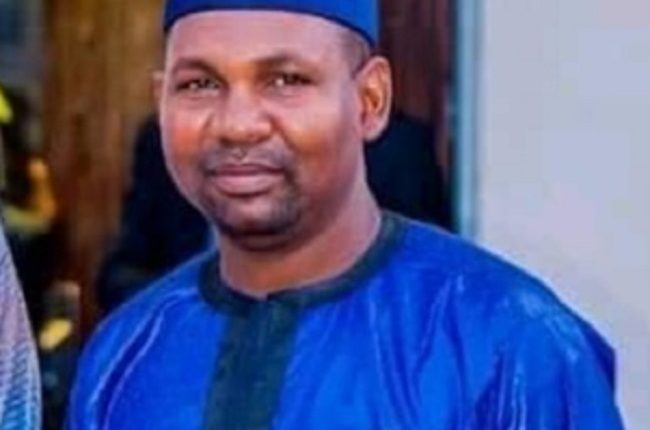 The Zamfara State PDP-led government has said that they are waiting for the All Progressives Congress (APC) in 2023 against the backdrop of a statement credited to one of its member, Hon Aminu Sani Jaji that the PDP government under Bello Matawalle should start packing from Government House.

In a statement issued to the Tribune Online by the Director-General, Public Enlightenment, Media and Communications, Yusuf Idris Gusau titled ‘Jaji, APC looking for a safe landing in Zamfara’ on Saturday, declared that APC is a sinking ship that is struggling to survive.

According to the statement, Jaji and his party knew that they have lost confidence with the people of the state over years because of misgovernance which had characterized their government.

The statement maintained that the wanton killings of innocent lives and destruction of their property are too soon to be forgotten by the people of the state.

The statement said the PDP government inherited a state in ruins as a result of these criminalities which the APC failed to address.

Thus, the dialogue introduced by governor, Bello Matawalle is yielding positive results as many bandits have repented through this approach.

The statement read in part :

“We agree that people have right to their opinions, but we remain appreciative to God and to the repentant bandits who share their confidence in the peace and dialogue initiative by surrendering and in order to clear the minds of the doubting Thomases, the repentant bandits now take an oath by swearing by the Holy Qur’an and also leaving the bushes to reside within responsible communities, yet the Jaji’s do not trust that.

‘This same peace and dialogue is what the APC realized as the right step to deal with difficult situations which they borrowed in order to settle their scuffles that have been decimating the party, even though it is too late.

“Similarly, to say that the PDP government led by the Matawallen Maradun was brought in by the court is largely deficient in one’s holiness and belief in God and destiny.

“The court is only the translator of what God had destined in this regard and we are confident that the leadership is strongly being supported by God to have achieved what it has in less than two years that is causing ripples in the APC for failing to do same in eight years.

“They should always be mindful of God’s wisdom if APC can be formed and registered within a short period of time and yet win the governorship, state and national assemblies and even the presidency, there is nothing God cannot do, so the charlatans should review their fate in God and believe that He is the only Omnipower who gives and takes anything as He wishes, therefore, challenging the PDP in Zamfara as they are doing or saying it is the court only, is like doubting God, which is most unfortunate.

“Yes, it’s undeniable that there are pockets of criminalities in very few parts of the state where a person or two get killed in a long time divide as compared to the hundreds of the APC days and this is the remaining inherited criminal acts being addressed by the Governor Bello Mohammed Matawallen Maradun’s government through dialogue.

“This dialogue which has been yielding fruitful results as kidnapped victims are being unconditionally released with arms and ammunition voluntarily surrendered by an ever-increasing number of repentant bandits to the envy and disappointment of the APC leaders.

The surprise visit made on Friday night by the leaders of the ruling All Progressives Congress (APC) to former President Goodluck Jonathan at his residence in Abuja triggered a stir in the major political camps, resulting in at least four possible theories..We are waiting for APC  We are waiting for APC