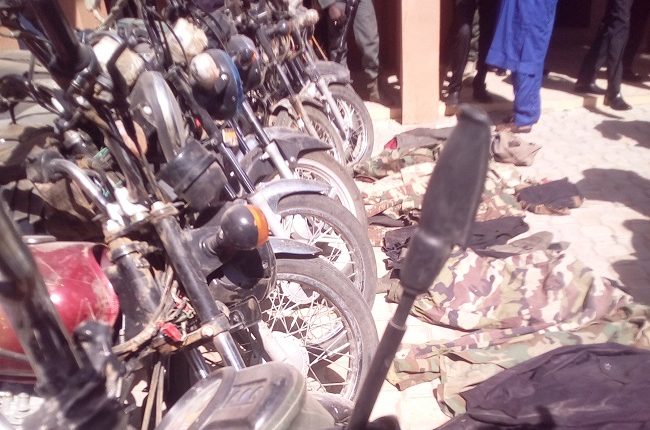 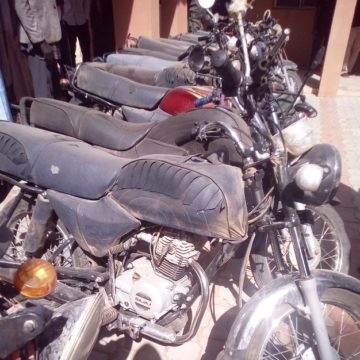 Addressing newsmen, on Tuesday, at the police command headquarters in Gusau, the state Commissioner of Police, Mr Abuto Yaro, said bandits have no place to stay in Zamfara.

“A distress call was received by the DPO Tsafe Division that, armed Bandits numbering about hundreds blocked Tsafe – Funtua Road with intend to rob innocent commuters.”

According to him, the DPO mobilised a combined team of Special Forces and Conventional Policemen to the scene and they engaged the bandits.

“After a serious gun duel with the bandits, they fled to the bush with possible gun wounds and left their 14 operational motorcycles and other bags containing their clothes and Military Camouflage uniforms.”

He maintained that effort to arrest the fleeing suspects is being intensified by security agencies in the state.