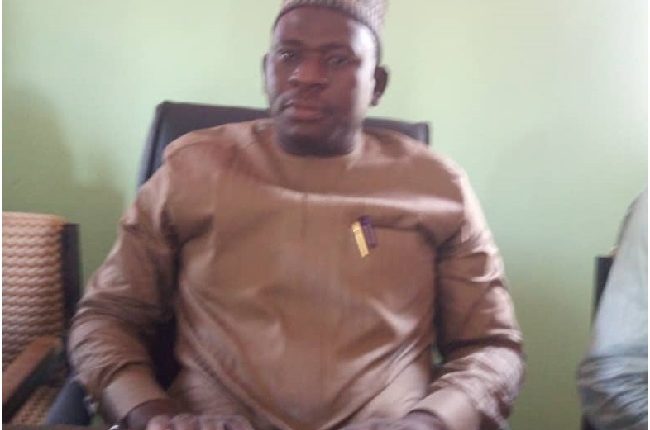 The Zamfara State Chairman of Nigeria Labour Congress (NLC), Comrade Bashir Mafara has resigned his position during the union congress meeting in the state.

There was a serious debate by the Congress members during the meeting who wanted the Chairman to state the reasons behind his decision.

He insisted that “it is for the best interest of the NLC”.

Comrade Mafara who disclosed his resignation on Monday night refused to reveal why he has relinquished his position as chairman.

“My decision to resign is for the best interest of the labour movement in the state”, his words.

He called on workers to remain resolute in the struggle for their right and to ensure punctuality in the discharge of their responsibilities.

According to him, the decision was followed after consultation about the resignation, “I duly communicated with the National Headquarters of the NLC and they have accepted the resignation.”

Comrade Sani Halliru Kurya, the NLC Treasurer and Chairman Medical and Health Workers Union of Nigeria was chosen by members of the State Council as Chairman.

Others are Vice Chairman 2, Comrade Sa’adu Gwaram who was elected as Deputy Chairman, Comrade Babangida Umar Zurmi who was Auditor 2 is now the vice-chairman 2, while the NUT Chairman, Kabiru Yakubu Kaura is now the Auditor 2.