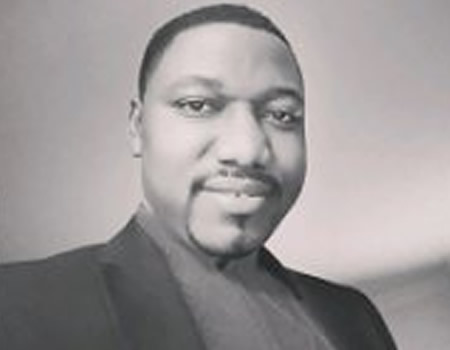 THE Young Visioneers’ Association of Nigeria (YVAN) has frowned on the statement credited to the Independent National Electoral Commission (INEC) Resident Commissioner in Ebonyi State, Professor Godswill Obioma, published at the weekend, with the headline: ”2019: INEC to seek partnership with NURTW on transport arrangement.

According to INEC’s Ebonyi State Resident commissioner, Professor Obioma, at a meeting attended by representatives of the 29 branches of the state National Union of Road Transport Workers (NURTW) and INEC officials in Abakaliki, the state capital,”INEC will enter into strategic partnership with NURTW to ensure an effective distribution of materials and personnel ahead of the 2019 elections.”

Reacting, the national president of YVAN, Mr Temitope Oladimeji, in a statement he issued and personally signed and made available to the Nigerian Tribune, said it was believed that such partnership constituted an unholy alliance between INEC and NURTW as the former was supposed to be an independent electoral agency that should have its own means of transportation and distribution of voting materials in Nigeria, which must have been captured in the budget preparation for the forthcoming election.

Oladimeji stated that such form of partnership between NURTW and INEC would undermine the credibility of the election results in which case the election could not be said to be free and fair.

According to him, ”INEC is known to be an independent body, and, as such, they should stand up to their statutory duties. It would be better if INEC seeks a credible alternative to this option if for any reason they cannot afford to buy enough vehicles to facilitate easy and quick transportation of the needed materials.

”This partnership with NURTW will only ridicule our country before the international community.”

Oladimeji, however, urged INEC to reconsider the option of working with NURTW.