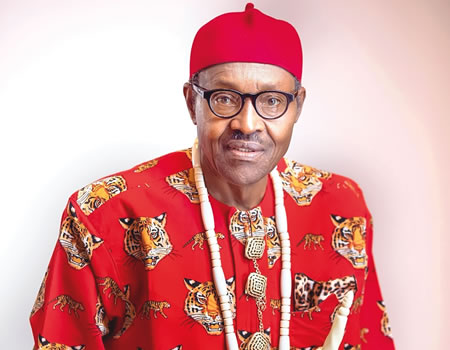 Youths from Bakassi Local Government Area of Cross River State have demanded that the Federal Government pays them compensation for the loss of Bakassi peninsula and 76 oil wells.

This was contained in a letter by the youths to President Muhammadu Buhari, dated May 31 and entitled ‘A Letter of Demand’, and made available to News Agency of Nigeria (NAN) on Sunday in Calabar, the Cross River State capital.

The letter was signed by the youth leader of Akpankaya community in Bakassi, Mr Kingsley Asuquo-Edem, on behalf of other youths.

He said the ceding of the oil-rich peninsula to Cameroon in 2002 and the loss of 76 oil wells to Akwa Ibom State had caused untold hardship to them.

Asuquo-Edem described the International Court of Justice judgment that ceded Bakassi peninsula to Cameroon and the Green Tree Treaty that contained the fitness of the implementation of the judgment as ‘unfair and biased’.

According to him, residents in the area also lost their means of occupation which was mostly farming and fishing including their natural resources and carbon deposit with the implementation.

“We demand, as a matter of urgency, that the issue of boundary delineation be reviewed. The boundary review must include the so-called boundary adjustment between Cross River and Akwa Ibom states in relation to the 76 oil wells.

“The decision by the government to cede Bakassi to Cameroon has deprived us of our homeland. We hereby call for an urgent economic and financial compensation in lieu of our losses without delay.

“We demand the National Boundary Commission as a matter of urgency to review the marine boundary between Cross River and Akwa Ibom states to allow for the reclamation of the 76 oil wells which rightly belong to Cross River State.”

“We are peace loving people; we are demanding for our rights genuinely and hope that Mr President will do the needful.”

He said the ceding of the oil rich Bakassi to Cameroon has turned them into refugees in their own country.