Your govt is tainted with nepotism, Gani Adams tells Buhari 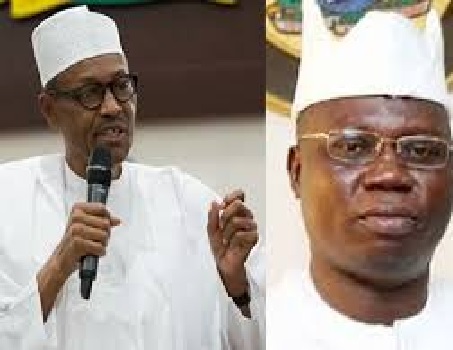 The Aare Ona Kakanfo of Yoruba land, Iba Gani Adams, has cautioned President Muhammadu Buhari not to destroy the unity and foundation of the country with his nepotistic appointments.

The Generalissimo stated that under the administration of President Buhari in the five years, the SouthWest region is the most marginalised region in terms of appointment into government offices in the country.

Adams said this on Tuesday while speaking at the on-going Oodua Progressive Union (OPU) World Congress in Ado-Ekiti, the Ekiti State capital.

According to him, “For instance, the most important and influential positions at the Federal level from number one to 15 are Northerners. It is this government that has marginalised the SouthWest most in the area of public offices appointments. Buhari’s govt is tainted with nepotism. You have a situation whereby only two SouthWest judges are appointed in about 20 judges in the Federation and the rest are northerners.

“This is clear nepotism and it should be stopped in order not to destroy the foundation and unity of this great nation which the OPU is projecting abroad.”

He added that OPU which he said was in 87 countries was established to promote the culture, heritage and values of the Yoruba race all over the world.

“OPU is a group of Yoruba sons and daughters spreading across the seven continents in the world. And their intention is to promote the Yoruba cultural identity, heritage and traditions. It is their aims to sustain our tradition, and using it to drive social network, economic integration, creating jobs as well as boosting tourism,” Adams said.