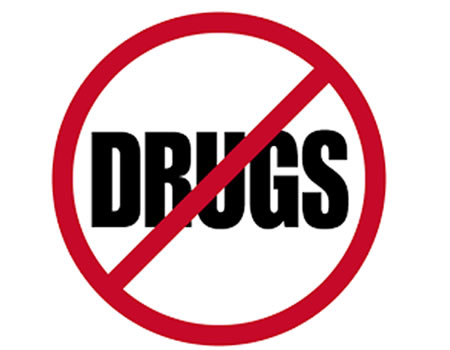 THE Pharmaceutical Society of Nigeria Young Pharmacists Group (PSN-YPG) has called for collective efforts in the fight against drug abuse among youths in the country.

Mr Joshua Olagunju, National Chairman of PSN-YPG, made the call at the maiden National Conference of the group in Awka, on Saturday.

News Agency of Nigeria (NAN) reports that the theme of the two-day programme was “Disruptive Innovation: Young Pharmacists in Leadership and Policy Making.”

Olagunju said there was the need for nurses, doctors, pharmacists and other health workers to come together in tackling this serious health challenge in the interest of Nigeria’s future.

He said inter-professional relations and infrastructural deficit were the major challenges facing the health sector.

“It is unfortunate that Nigerians still travel overseas for treatment because hospital managements and the government failed to provide infrastructure and equipment on the ground,” he said.

He explained that the aim of the conference was to identify issues in the health sector with the hope of finding ways to correct them.

The national chairman said the group was currently partnering with NAFDAC to combat drug abuse among youths, mostly in secondary schools.

“This drug abuse campaign, which was inaugurated by the First Lady of Nigeria, Mrs Aisha Buhari, in 2018, is being carried out in seven states currently,” he disclosed.

In his remarks, Gov. Willie Obiano represented by his deputy, Mr Nkem Okeke, commended the group for its contributions to the health sector and in reshaping the mindset of youths against drug abuse.

Obiano, who described pharmacists as “indispensable in health circle and the society” assured them of the state government’s continued support.

Okah called on the government at all levels to ensure that pharmacists were employed in all ministries across the board.

On his part, Hilary while commending the state government, PSN and drug manufacturing firms for their support, stressed the need to sustain the event on an annual basis.

”At the end of the day, we want to re-position the country as a health destination,” Hilary said.

NAN reports that the group had earlier paid courtesy visits on key government functionaries and held road walks against drug abuse in some major streets of Awka, as part of activities for the conference.

Man dies in Onitsha hotel after drug-enhanced sex with lover