You will get N50 million if you win AFCON, Air Peace boss tells Super Eagles 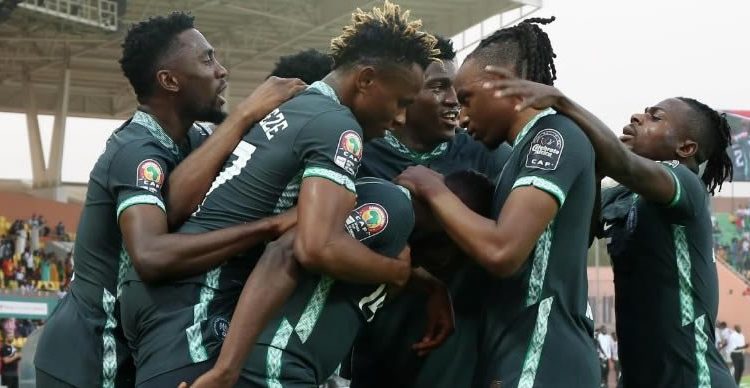 Air Peace Chairman and Chief Executive Officer, Allen Onyema, has promised to give the Super Eagles N50 million if they win the African Cup of Nations, which kicked off on January 9.

Onyema, who made the pledge in Garoua, Cameroon, while speaking to the Super Eagles during halftime in their opening game against Egypt, stressed that the players carry the hopes and aspirations of over 200 million people and 350 ethnicities on their young shoulders.

He urged them to give their best and win the trophy. He also promised to give N10 million for the goal scored in the Eagles’ opening match against Egypt.

Onyema used the opportunity to harp on the uniting powers of football as whenever the Eagles are playing, Nigerians jettison their ethnic and religious sentiments and forge a united font in support of the team.

In spite of the huge investment in the water sector by the government and international organisations, water scarcity has grown to become a perennial nightmare for residents of Abeokuta, the Ogun State capital. This report x-rays the lives and experiences of residents in getting clean, potable and affordable water amidst the surge of COVID-19 cases in the state…You will get N50million  You will get N50million

The Lagos-Ibadan railway was inaugurated recently for a full paid operation by the Nigerian Railway Corporation after about a year of free test-run. Our reporter joined the train to and fro Lagos from Ibadan and tells his experience in this report…You will get N50million  You will get N50million