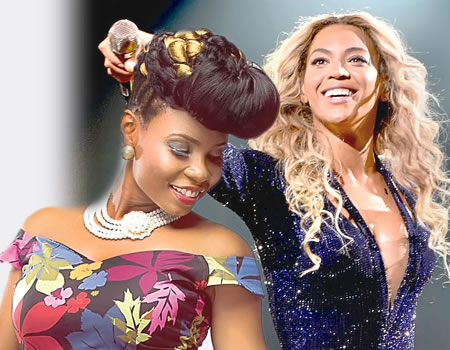 This is a major feat for Yemi Alade and Nigerian music in general, and is coming ahead of the release of her third studio album “Black Magic.”

Artistes should give more value to fans during performances —Yemi Alade

Artistes should give more value to fans during performances —Yemi Alade

He denied me s*x, accused me of infidelity, beat me till I bled —Wife

These foods will kill your sexdrive