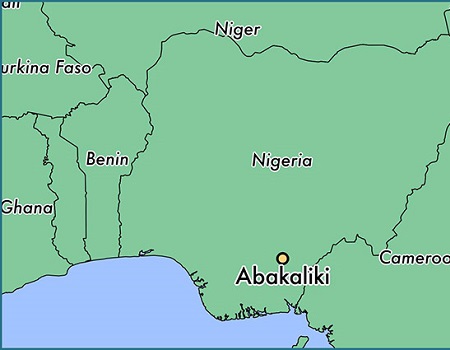 MR Sunday Nwonu, a Sanitarian and Senior Environmental Health Officer, Ministry of Environment, Ebonyi, says the ministry plans to sanitise Abakaliki and environs following the recent outbreak of yellow fever in the state.

Nwonu made this known in an interview with the News Agency of Nigeria (NAN) in Abakaliki on Tuesday during a programme to strengthen efforts in controlling the circulation of the yellow fever virus.

The Sanitarian said that the exercise was to ensure total elimination of mosquito vectors in dirty environments and to prevent a further outbreak in the area.

Nwonu who is also the President, Environmental Health Officers Association of Nigeria, Ebonyi Chapter, said that it would also complement the long-term strategy of high coverage of yellow fever vaccination.

He said the association was collaborating with the state ministry of health to commence the exercise.

He appreciated the efforts of the World Health Organisation, (WHO), United Nations Children’s Fund (UNICEF), Gavi, the state government, among other partners, in containing the situation.

“It is not enough to administer the vaccines to people because environments, where the mosquitoes live, is still a factor.

“We are making plans to interface with the state government to embark on disinfection process around government property, drainages, residential areas and removing objects that will help the mosquitoes reside, among other factors.

“The exercise is the responsibility of the environmental health officers to attack the mosquito vector and eliminate yellow fever,’’ Nwonu said.

He called on residents, schools and other public establishments to support government efforts by disinfecting their premises against yellow fever.

He, however, encouraged them to properly discard abandoned objects such as old tyres, cover empty containers and pots with water to avoid mosquitoes residing in them.

NAN reports that the state ministry of health reported that no fewer than 15 persons had died following the outbreak of yellow fever in Iboko community, Izzi Local Government Area of Ebonyi.

Adoption of agric biotechnology would end hunger in Nigeria ― Ogbonnaya