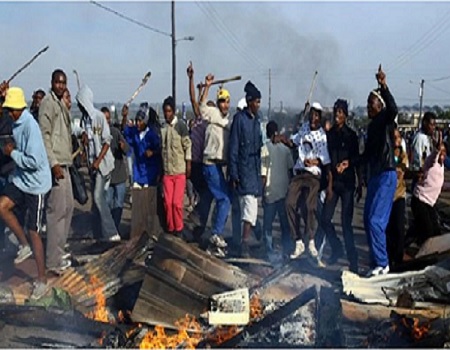 Botswana has warned its citizens about travel to South Africa “in light of recent developments resulting in violent unrest”.

In a Facebook post, the government said its citizens should “exercise extreme caution” and “remain vigilant at all times”.

Earlier, we reported that Nigeria had also issued a warning to its citizens.

Also,  Nigeria has told its citizens to “avoid traveling to high risk and volatile areas [in South Africa] until the situation is brought under control”.

in a press release, the ministry of foreign affairs said it “wishes to assure the general public that the government is committed [to] protecting [the] lives and properties of Nigerians in South Africa”.

The statement also condemned the attacks on foreigners in South Africa over the past few days.

Inclusion of rural women in governance