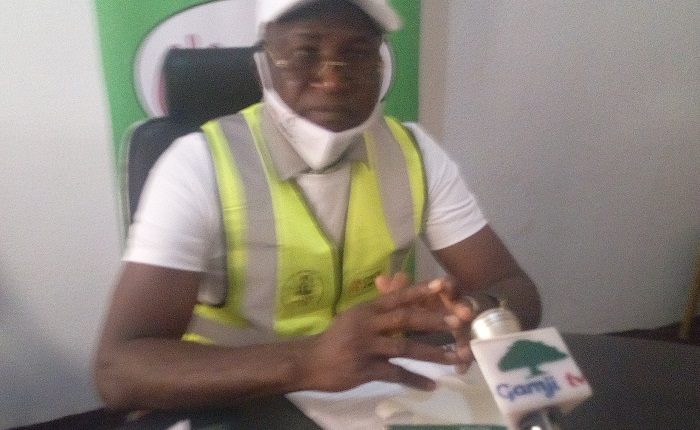 The Zamfara State Commissioner for Health, Alhaji Yahaya kanoma has disclosed that 2542 cases of tuberculosis were confirmed in the state, as a result of this tuberculosis treatment centres have been increased to 367 in the state.

Speaking during a press conference held on Wednesday at the State’s Ministry of Health Gusau, to mark World TB Day, the State Commissioner of Health said the theme for this year 2021 conference was “Clock is ticking.”

He said the Tuberculosis report globally in 2019, indicated that Nigeria ranked number one in Africa and globally sixth amongst the 30 high TB burden countries, as well as 14 countries with triple high TB burden with an estimate of 429,000 People in Nigeria with TB yearly.

According to him, Zamfara state has 20,997 people tested with tuberculosis, out of which 2,542 have been confirmed positive in 2020 across the State.

He said, Zamfara State Government through the Ministry of Health, partners with colleagues around the world to meet the global target of ending TB in 2030, saying all stakeholders must join hand with the State Government to adopt a multi-sectoral approach towards TB control.

“Zamfara State Government and it’s partners have been able to expand TB treatment centres from 244 to 326, including all private health facilities, TB diagnostic centres was also increased from 147 to 173 respectively.”

The commissioner stressed that underfunding and low awareness of TB disease among the general population are major challenges affecting TB Programme in Nigeria.

“But through my Ministry, we are making all possible and needful effort to eliminate the challenge”