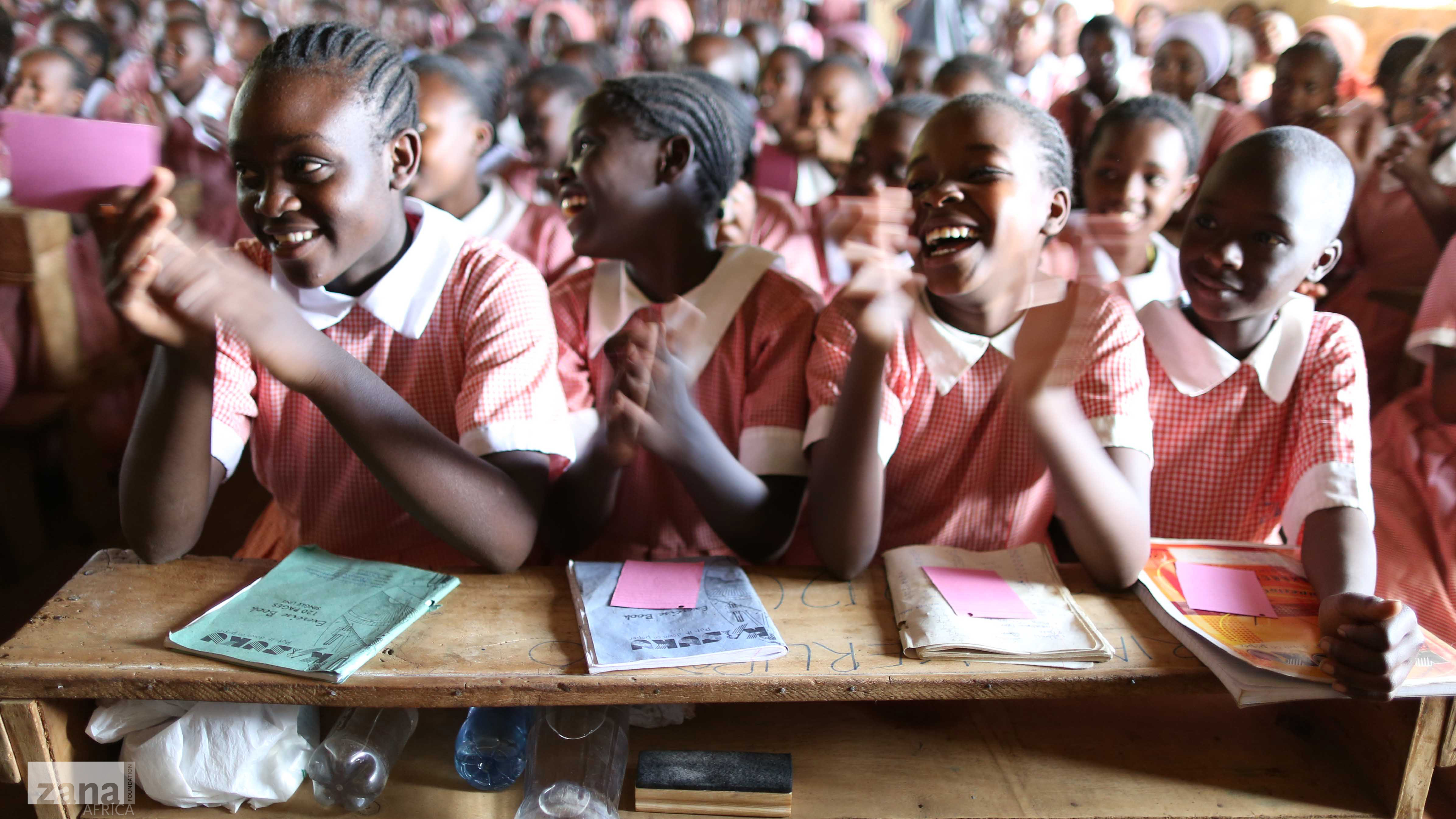 FIGURES released by the National Population Commission NpopC by projection, on Monday has shown that since the last population count in 2006, the number of teenage girls in 2016 has increased by over 3.8million.

It explained that out of an approximated 20.5 million total population of Nigeria’s teenagers in 2006 census data, the population of  teenage girls constituted over 10 million of the total sum, which has since increased by over 3.8 million (3,785,790).

While addressing newsmen in Abuja on Monday at a world conference to mark the 2016 World Population Day, themed: Investing in Teenage Girls, Day, the commission’s chairman, Chief Eze Duruiheoma, projected that the population of this category of girls has increased to13.8million in 2016.

The chairman expressed worry over the figure and challenges facing the girl-child, especially the teenage girl saying;”the future of the teenage girl in Nigeria is imperilled and her potential may never be realised.”

“The conditions in which majority of the teenage girls live and the challenges they have to surmount on daily basis cut a pathetic picture,” he added.

Duruiheoma noted that with the increasing spate of insecurity and organised crimes in Nigeria, the teenage girls have been more at the receiving end of physical violence and abuse.

To this end, he urged lawmakers to ensure the vigorous implementation of the Child Rights Act (CRA).

This is even as he stressed the need to invest in the teenage girls through appropriate policies and legislations that will guarantee their standard of living.

His words:”the promulgation of the Child Rights Act is a worthy step in the right direction of protecting the Nigerian children including teenage girls from deep-seated practices that stifle their growth into responsible adults.

“Effective implementation of the CRA is critical to empowering the Nigerian child and should not be allowed to gather dust on the shelf like other similar provisions.”

He further appealed to States who were yet to domesticate the CRA to do so, in the interest of the Nigerian children.

Earlier, Child Rights Activists, Mariam Ahmed, who represented the Nigerian teenage girls, expressed sadness over how Nigerian underage girls are subjected to bearing the burden of the spate of insecurity and discrimination in the country and the world at large.

She, however, observed that with the launch of the Sustainable Development Goals ( SDGs), most challenges bothering on the development of the girl-child would be addressed at the end of the goals in 2030.

“We girls are the key to solving most of the problems in the country, despite the roles we play, we bear the burden of insecurity and we represent the face of indiscrimination. In January, 2016, the Sustainable Development Goals (SDGs) was launched, this is very significant to us because we set the stage to empowering us to reach our goals.

“The SDG will end in 2030 where I will be 30 years old and it will be the responsibility of every young people like me to account for the delivery of its service. As for us, the beginning of the SDG will be a time where the whole world would wake up to our potentials, a period where being a girl will no longer scare you but inspire you, when being a girl will be our sanctuary and not our failure.

“I stand here, reminding you of a voice loud and clear that we are not anonymous, we are not insignificant and our voice is not unworthy,” she reiterated.