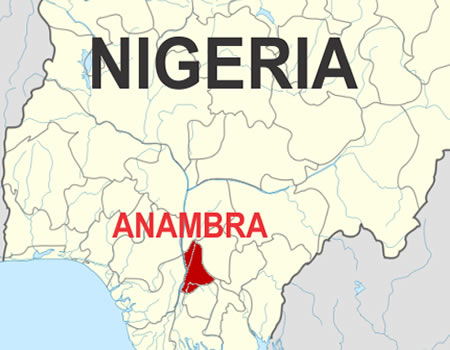 Dr. Shinkaiye stated this during the training on Savings and Group Mobilization for Local Government Cash Transfer Facilitators in Anambra State held in Awka.

Dr Shinkaiye represented by a Monitoring and Evaluation Officer from the office, Mr. Emmanuel Ebam said that the training became imperative due to the federal government’s convention that somebody cannot fully escape poverty if such a person has no capacity and economic literacy to grow more wealth, hence the necessity of the training nationwide.

Dr. Shinkaiye further revealed that the cash transfer facilitators will after the training, go to their various communities and train the beneficiaries of the scheme on how best to save little money from the stipends they receive monthly, through formation of groups that will gradually transform into cooperatives that will eventually grow into businesses, so that at the expiration of the program, they must have found a sustainable means of livelihood and commended the Anambra State government for its unflinching support to the scheme.

The Head of Unit, Anambra State Cash Transfer Office Mr. Ralph Enukorah who revealed that over four thousand five hundred Ndi Anambra have so far benefited from the scheme, noted that the training is designed to equip the local government facilitators with skills to build beneficiaries capacity to save, with a view to improving their productivity, wealth creation and form groups to enhance their income generation abilities.

According to the Director of Rehabilitation at the Ministry of Children and Women Affairs, Mr. Jude Nwakeme, the success of the program in the state is as a result of the enormous support of the state government and urged the trainees to take their work seriously.

One of the participants from Orumba South Local Government Area, Mr Boniface Muoka promised that he will use the knowledge he acquired from the training to better the lots of the beneficiaries in the area.