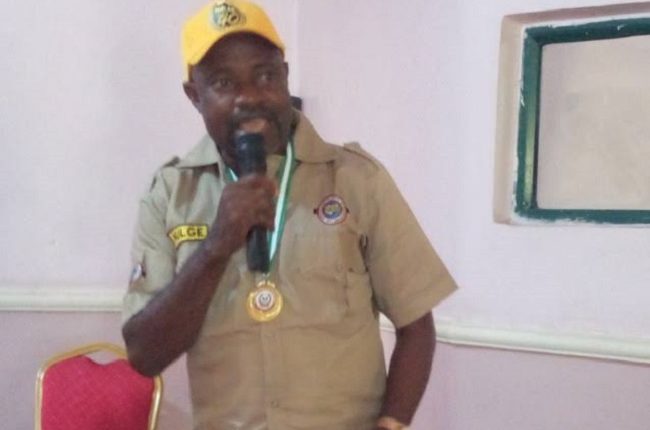 The Nigeria Union of Local Government Employees (NULGE) has said that some of the workers in the local government council are to refund excess money collected as salary and allowances from the government.

The state President of NULGE, Mr Tade Adeyemi, who stated this during an interview in Lokoja on Friday said that there is no plan by the Kogi State government to sack over 700 of its members.

According to him, what the government is planning to do is to extract the names of some local government workers from the payroll due to their consistent failure to meet up with certain conditions.

Adeyemi added that the affected workers are mainly those who were found guilty of one infraction or the other during the last screening exercise.

He mentioned that this set of workers were pardoned by the state government but were asked to fulfil certain conditions to enable the government to fully regularise their employment.

“Some of them complied but many took things for granted and refused to comply with the directive of the government more than a year after. These are the workers whose names the government is planning to extract from the payroll,” he said.

The NULGE president, however, said that the state government has given those affected another lifeline by setting up committees headed by council treasurers to meet with the affected workers with the aim of perfecting their records.

According to him, the assignment is being carried out in collaboration with NULGE branches in all the 21 council areas of the state.

Adeyemi said that some of the workers are to refund excess money collected as salary and allowances from the government.

Others who went to school without due permission and thereafter went for national youth service are to refund salaries they collected during the period of service or refund the monthly NYSC stipend.

He further explained that those that have been working with a statement of results for years and those of them with doubtful certificates are also being asked to bring their original certificates for verification or get out of service.

“The exercise is to correct some anomalies. Bring your documents and you will be fully pardoned,” Adeyemi said.

He charged local government workers across the state to remain calm and to continue to discharge their duties without any fear as NULGE was on top of issues relating to their jobs and welfare.