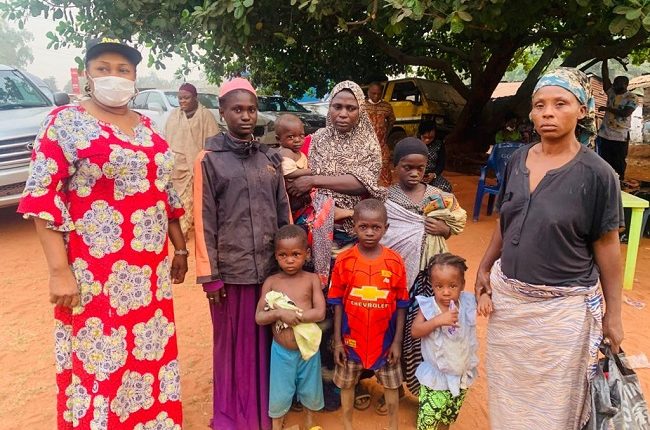 Nigerian Tribune gathered that the two women from Nasarawa and Enugu States with six children, four girls and two boys, were among some beggars arrested at Nnewi and Awka, in December 2020, by a team led by Mezue.

They were then counselled, given food items and were also provided with some amount of money to start a new life.

Mezue in her effort to ensure they were successfully reintegrated into the society, placed a call to her Nasarawa State counterpart who promised to provide the woman with a job and care for her children.

Unfortunately, these repeat offenders quickly after receiving assistance from the commissioner, returned to Anambra State and continued with their nefarious activities.

Luck ran out on them, leading to their re-arrest by Anambra State government team led by the commissioner.

Consequently, Mezue has, however, made a fresh arrangement to ensure these syndicates were duly rehabilitated before being returned to their home states to start a new life and be useful to themselves and society.