Woman sues partner for delaying in marrying her

•I don’t have money —Man 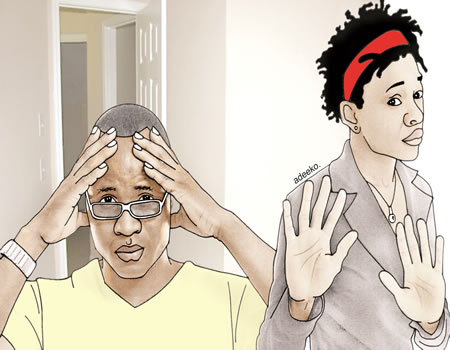 A WOMAN of Mushili in Ndola has sued a man she was engaged to for reconciliation after complaining that he had taken eight years without marrying her.

Gertrude Ngoma, 26, bought the matter before Kabushi Local Court, Zambia, accusing Herbert Salaliki, 28, of taking long to marry her despite promising to do so.

According to Zambian Observer, Gertrude complained that she had a child with Herbert, but she was still living with her parents instead of joining her husband.

She told the court that the two had never stayed together despite dowry being paid.

“Your honour, he has never been serious, that is why I brought him to court because I deserve to know the way forward and my future with him,” she said.

Gertrude also told the court that Herbert was involved with another woman whom he exchanged texts messages with.

In defence, Herbert told the court that he wanted to marry Gertrude, but had no money to do so.

He also told the court that there was no communication between the two because, Gertrude, never gave him attention.

The magistrate, Evelyn Nalwize, advised the woman to sue for breach of marriage contract and further advised her that the court could not do anything because there was no marriage though dowry was paid.

She said reconciliation is for people in marriage.

Love, Valentine and spicing your relationship