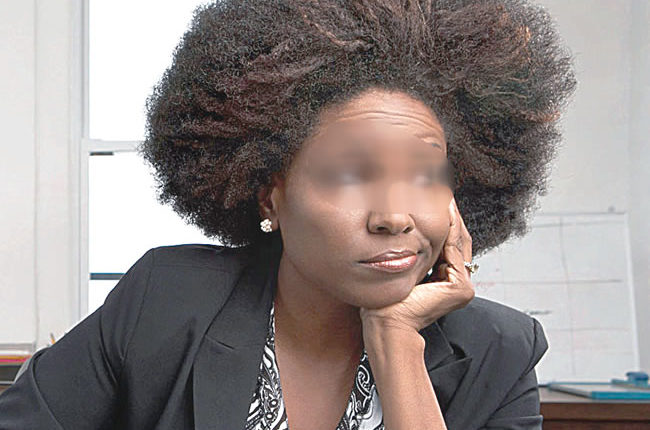 IN this article, let me state very clearly, I have not set out to prove the superiority of men or equality of men. I simply wish to present known historical facts and leave you to reach your own conclusions. History clearly teaches us that women are capable of leadership. Are we listening to History our teacher and learning her lessons?  What does history teach us?  For a start, Queen Candace, recognised in the book of Acts in the Christian Holy Bible as the queen of the African empire of the Ethiopians shows that women are equally effective and capable ruler as men and indeed the Holy Qur’an in  (Surah al-Naml 27:20-44) portrayed  the Queen of Sheeba, Bilquis, as a wise, influential and real leader who ruled her people in a democratic way by making every decision after consulting with her ministers and advisors. We learn that Prophet Soloman (Sulaiman) was told about her power, kingdom and magnificent throne and invited her and she came as an equal to King Soloman!

In this context, are we depriving ourselves of the great leadership abilities God has deposited in women? Are we open to respect and nurture this great ability that women have? If our daughters, sisters, relatives express their dreams and desire to serve our country at the highest level, should we not, seeing the overwhelming evidence of great female leaders depicted above, be able to support them financially and otherwise to achieve their dreams which will result in the betterment of our country and society? Coming closer home, we have very well qualified and able woman able to run for the highest post in our land. Let us take just the one example in Mrs Ngozi Okonkwo-Iweala  the former minister of finance in our beloved country Nigeria, who has being nominated by over a hundred countries for the position of the head of the World Trade Organisation. This singular feat once again unequivocally demonstrates that women are equally talented and able to lead and may this singular achievement continue to spur our ladies and indeed our daughters, sisters, and relatives to dream big because as we have seen in the case of Mrs Okonjo-Iweala that dreams can, with hard work, will come to pass.

Therefore it is proper to offer our congratulations to Mrs Okonjo-Iweala on her achievement and to all Nigerians including President Buhari for nominating her and mobilising support for her all through the exhaustive process and stay hopeful of a favourable outcome for her and for Nigeria. If over a hundred countries, including very well developed countries to whose standards we as a nation are striving to emulate, support a Nigerian woman for one of the highest positions in the world, could someone explain why we are not recognising the old adage, charity begins at home and start to treat woman equally and enable them to be comfortable to use their god-given talents, brilliance and intelligence to self actualise and benefit our dear country and society? Our constitution is also very clear in requiring men and women be treated equally. Against this backdrop, you can now understand with this achievement of a Nigerian woman, Mrs Okomjo-Iweala, why some Nigerians are now posing the question why shouldn’t Mrs Okonjo-Iweala, in view of her clear abilities to lead and discharge her roles meritoriously, be put forward as a potential future first woman president of Nigeria? What do you say?

This new onslaught of corporate feminism