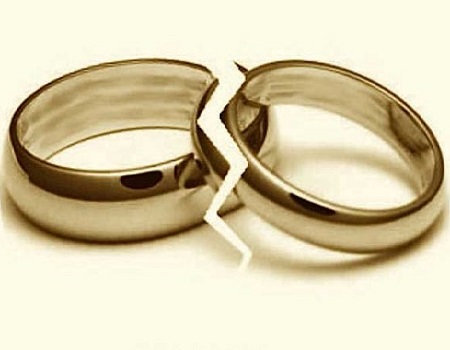 A mother of five, Ruqayya Sulaiman on Tuesday prayed a Shari’a Court II sitting at Magajin Gari, Kaduna to confirm the divorce between her and her husband Zubairu Ibrahim and also grant her custody of two of their children.

The complainant who resides at Down quarter area of Kaduna told the court that her husband had earlier made two pronouncements of divorce to her and has added one recently.

“I want the court to grant me custody of my two junior children, Zainab, 5 and Sulaiman, 3, so that I can take good care of them”, she said.

She also prayed the court to compel the defendant to take care of the children’s needs and provide N10,000 monthly feeding allowance for them.

On his part, the defendant who resides at Nasarawa area of Kaduna agreed that he had divorced Rukayya, but urged the court to allow him to keep all his children together.

He said he would not be able to provide separate money for the upkeep of the two children as demanded by his ex-wife.

The Judge, Malam Murtala Nasir after listening to both parties, confirmed the divorce between the couple and granted custody of the two children to the complainant.

The judge ordered the defendant to pay N7,000 monthly feeding allowance for the two children and return them to their mother within seven days.

“The defendant should note that he is responsible for his children’s health, school and clothing and should pay for their feeding at the beginning of every month”, he said.

Wife drags husband to court for calling her prostitute