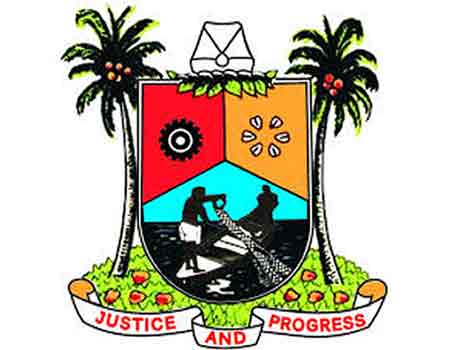 There was tension early on Wednesday in Agbowa area of Lagos State, as a woman and her three children were hacked to death by unknown assailants within a church premises.

The deceased children were aged four, five and nine years.

The state police commissioner, Fatai Owoseni, while confirming the incident to newsmen on Wednesday, stated that the police in the state were on the trail of the perpetrators of the devilish act.

The murder reportedly occurred around 3:00 a.m early Wednesday, when the woman and her children had gone to the “Holy Land” part of a Cherubim and Seraphim church, situated on Mosafejo Street in Agbowa.

Angry residents of the area stormed the church premises and rained curses on the killers of the woman and her three children, while also calling on the police to urgently fish out the killers.

The three children died inside the church premises, while their mother made it to the hospital, where she died about one hour later.

The Metro gathered that the deceased woman and the three children’s bodies were seen in a pool of blood by some worshipers, who were going to church later in the morning.

A source at the community told the Metro that “I was sleeping when someone close to the area called me on phone to inform me about the incident, behold when we got to the scene, the children were lying face down and they were seriously injured.”

The woman also said “I urged the Lagos State Commissioner of Police to make everything possible to arrest anybody behind the crime, because we don’t want the family to die in vain, and the church had been sealed up by the police authority.”

Owoseni, while speaking with journalists at the state police headquarters in Ikeja confirmed the incident and assured residents of the Lagos community that the police would ensure their safety.

The police boss said: “we got a worrisome case during the early hours of Wednesday, at about 3am that some hoodlums entered into an uncompleted church building at Agbowa area, and brutally murdered three children and one person, whom we later discovered to be their mother. The mother was wounded and rushed to the hospital, where she later died.”

The Lagos CP also added that, “as soon as we got the information, policemen rushed to the scene. It is too soon to conclude those behind the murder, and to ascertain if it was a ritual killing or something else. We are doing everything to find and arrest the suspect.”

The bodies of the children and their mother has been deposited at the mortuary for autopsy.