•To include appearances by Doja Cat, Akon, Nene Leakes, Wiz Khalifa, others 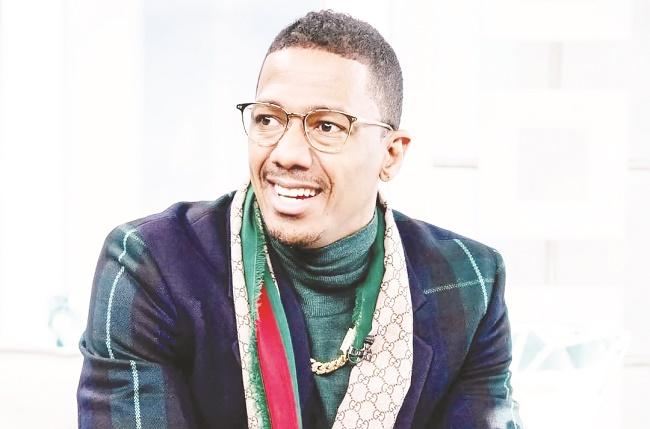 Nick Cannon’s popular hit comedy sketch series Wild ‘N Out is back on MTV Base. This comes after the show was paused in 2020. Fans can look forward to Cannon as he leads a team of comedians against a celebrity-led squad in games featuring boasts and burns; ending in a freestyle rap battle for the wild ‘n out championship belt. The Season 13 of Wild ‘N Out would be aired exclusively on MTV Base and that started yesterday, Thursday 18th.

The season premiere will also feature celebrities battling it out for the championship belt.

In the premiere episode, Nick Cannon and stand-up comedian, philosopher and recording artist Lil Duval battled it out in games such as ‘Got Damned’, ‘Hood Jeopardy, ‘Who’s On The Pole’, and ‘The Wildstyle battle’.

Lil Duval also is to perform on the show.

Viewers can look forward to a star-studded season that will include TV, Hip hop and music royalties, celebrity guest appearances by Doja Cat, Nene Leakes, Akon, Soulja Boy, Wiz Khalifa, Diggy Simmons, Swizz Beats, Kash Doll, ASAP Ferg and many more would all be battling it out for the top prize.

The British Parliament at the Westminster Hall held a debate on ‘e-petition 554150, relating to Nigeria and the sanctions regime’ on Monday. The government of the United Kingdom has however responded…Wild ‘N’ Out  Wild ‘N’ Out

The surprise visit made on Friday night by the leaders of the ruling All Progressives Congress (APC) to former President Goodluck Jonathan at his residence in Abuja triggered a stir in the major political camps, resulting in at least four possible theories…Wild ‘N’ Out  Wild ‘N’ Out