Wife kills husband with shoe heel over infidelity in Delta 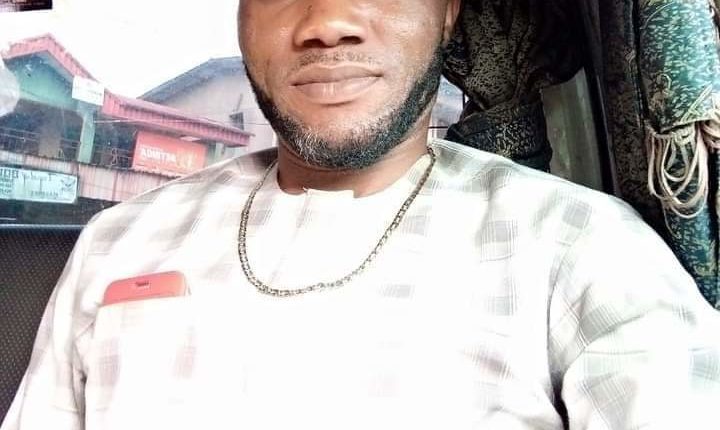 A wife on Saturday, in Warri, Warri Local Government Area of Delta State, hit her husband with the heel of her shoe over allegation of infidelity, killing him in the process.

The yet-to-be identified woman reportedly struck her husband to death with the heel of her shoe at Ugbuwangue, an Itsekiri community in Warri.

It was gathered that the incident happened at about 11:00 a.m, close to the community’s town hall.

Further reports revealed the husband, identified as Etsebanghanro Ighomi, was a father-of-two and member of the Ugbuwangue community executive.

Reports had it that the couple had been engaged in a misunderstanding over alleged infidelity on the part of the deceased.

Tribune Online learnt that the woman had approached her husband where he sat and struck him with the shoe heel in the back of his head from behind.

The husband reportedly fainted and began to foam from his mouth and died before he could reach the hospital.

A witness disclosed that the woman is currently being held by the police.

Spokesperson of the Delta State Police Command, Onome Onovwakpoyeya, said the police were yet to receive report of the incident from the deceased’s family.