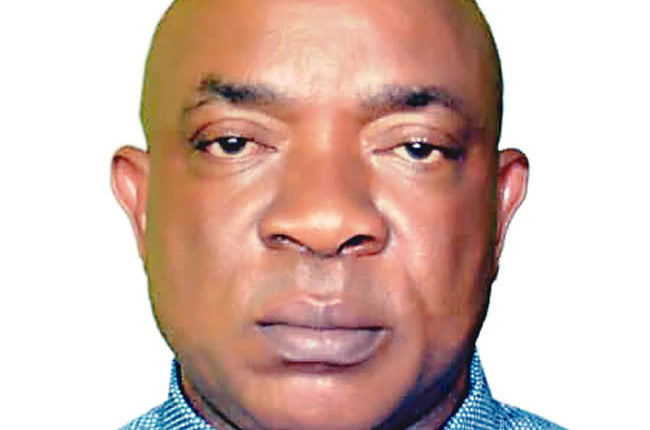 National Association of Academic Technologists (NAAT) President, Comrade Ibeji Nwokoma, speaks with SOJI-EZE FAGBEMI on why the Union did not join the on-going strike by NASU and SSANU. He also states the immediate demands of the Union, without which it will review its stand and consider a strike option.

WHAT is the decision taken by the Union after your National Executive Council (NEC) meeting; considering your dialogue with the government?

We have three non-academic unions in the university system. Two, NASU and SSANU, have started strike. It means you are not joining them?

But since you are pursuing the same goals, which indeed you started together, don’t you think this will negatively affect the struggle on both sides?

Pursuing the same goals in quotes. The same goal because the three unions were shortchanged by the government in terms of the amount of money allocated to the three unions. But even the N10 billion that was allocated to the three unions has also shown that our Union, NASU and SSANU are not on the same page. Our members across the branches are being shortchanged. Go through the universities, you discover that NASU and SSANU are insisting that this thing be paid across board irrespective of our agreement and my Union takes exception to that. That is not acceptable to us and because of that, we are not going on strike, we are forging ahead with our discussion with the Federal Government that additional money should be given to my Union separately. We are also mindful that our children have been outside the campuses for almost one year now. So, we don’t want to disrupt academic activities now because it is only lecturers and technologists that have contact hours with students. We are mindful of that.

Do you believe this government will listen to you?

Yes. Not just listen to us, we want to ask the general public, well meaning individuals to prevail on the government that we are conscious of the fact that the students have been out of school for a long time, and also we are being patriotic because we don’t also want to disrupt academic activities. So, they should prevail upon the government to do the needful.

With what you have said, it looks as if you have not written off going on strike completely. If in the next two weeks, the government fails to give you what is tangible, what will be your action?

What exactly do you want the government  to do now?

Specifically, how much are you asking the government to add to the N10 billion released to the three non-academic unions?

How To Block Someone From Using Your WiFi?