Why we will embark on price review from August 1 ― StarTimes 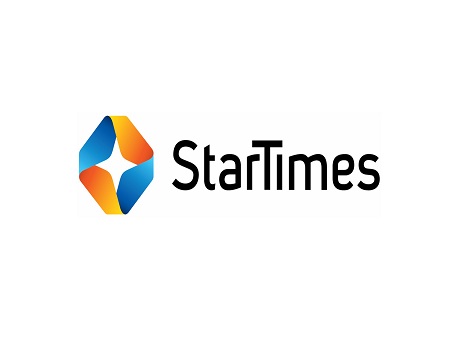 Paytv brand, StarTimes, has ascribed its decision to embark on price review, from August 1, this year, to the continued downward slide of the nation’s currency, against other foreign currencies, especially dollar.

Speaking at a virtual media Roundtable, held on Friday, to announce StarTimes’ content upgrade and price adjustment, the company’s Marketing Manager,  Viki Liu, stated that the continued increase in the foreign exchange rate had left the organisation with no other option than to tinker with the prices of some of its bouquets, to enable it to be in business.

She stated that the paytv company had, however, as a way of mitigating the effects of the upward price review on the subscribers,  refreshed its content offerings and brought more sought-after contents to its subscribers at the most affordable rate in the market.

“We are not toeing any competition’s line. If we were doing that we would have increased our prices since February. Earlier in the year (2020), the Federal government increased the rate of the Value Added Tax (VAT)  from 5% to 7.5%. This increase did have an effect on our cost, but in consideration of our customers’ plight, we have continued to bear that extra cost

“More recently, the impact of the foreign exchange rate has had an overwhelming adverse effect on our business. Our business is not exempted from the effect of the naira depreciation affecting all businesses in the country.

“All of our foreign contents are bought in dollars and to continually serve our subscribers the best contents, we have been constrained to make some slight review on our subscription rates. The decision to make this review is based on compelling external factors beyond our control. The fact remains that if the rate of the dollars had been stable, we would not have embarked on any price review,” she added.

“But we believe that our flexible payment plans, which allows for daily, weekly and monthly subscriptions, and the addition of more than 15 interesting channels to our various bouquets would go a long way in mitigating the effects of the price increase,” he stated.

The company, at the meeting, had  announced  a content upgrade and price adjustment

The price adjustment, which takes effect from August 1st, this year, will have its   DTT (antenna) users, with the Basic bouquet, pay  N1,700, as against N1300 monthly. The Classic Bouquet subscribers will pay N2,500 as against N1,900 monthly, while Nova Bouquet remains unchanged at N900 with over 43 exciting channels.