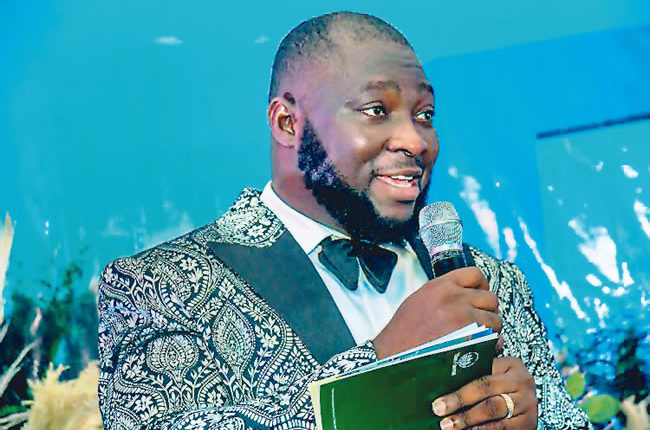 Eyiolawi, while addressing shareholders and other stakeholders during the Annual General Meeting of the company held on Monday in Ibadan, the Oyo State capital, noted that there were insinuations in some quarters that the company suspended investment offers because it wanted to made away with investors’ money, stating that the reasons behind the suspension were totally different.

He said:”If we want to keep taking your money, we will continue to take it but as a business it would be a foolish move to continue taking investments when we have liabilities we are yet to settle.

“The reality of it is that in the past three weeks we are unable to produce and distribute because we want to ensure the satisfaction of our investors. If any money comes in during that period, it would be used to settle investors and what does that make us? It makes us a ponzi, it means we are collecting money from you to pay somebody else or collecting from somebody else to pay you.

“So, we rather stick to our status quo and ensure the money in the business generates enough funds to pay you. Delayed but not denied, slow but steady, that way, we are sure of what we are doing as a business entity.”

Asked whether the investment suspension was to avoid sanctions from the government, Eyiolawi said:”We cannot have internal battle we are trying to resolve and also attract government sanctions. We are law-abiding organisation, the government has said suspend investment intake, cease and desist from doing crowd funding.

OBADIAH MAILAFIA: The grip of grief