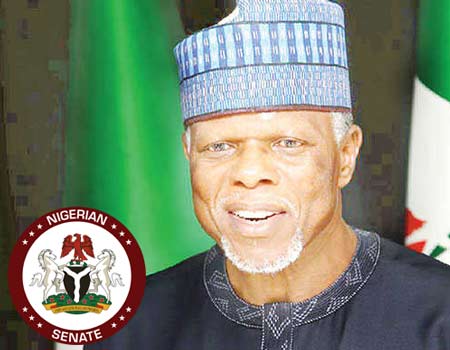 Nigerian Customs Service (NCS) said its operatives raided Frazer Suites in Abuja and removed four vehicles from a car dealer stand based on intelligence that they were without Duty Payment.

A statement by the Customs’ Public Relations Officer (PRO), Deputy Comptroller Joseph Attah, however, described pre-dawn information which went viral on social media that the operatives locked down the hotel and prevented movements as false.

“Our operatives, relying on intelligence that owners of some exotic cars (including bulletproof) without duty payment quickly removed their vehicles from a car mart and took same to Fraser Hotel, Abuja.

“On arrival at the hotel, our operatives interacted with the manager and eventually left with four vehicles leaving six behind while expecting the manager to provide the keys to the cars left behind.

“However, the manager this morning gave a written undertaking to produce a Customs vehicle duty payment documents to support his claim that the vehicles were not smuggled,” it noted.

NCS said the Service assured the manager of the prompt release of the seized vehicles as soon as evidence of appropriate duty payments is present.

According to Attah, the operation had nothing to do with guests at the hotel and did not wake the guests up to identify the vehicles.

“NCS did not do such thing and has no intention to start raiding hotels.

“Our operatives never infringed on the rights and comfort of guests in the hotel,” he said.