Why we honoured Fela with post-humous award —Rite Foods 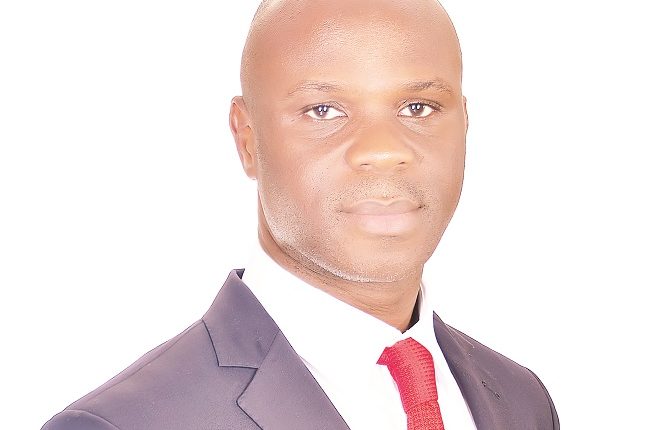 THE Managing Director of Rite Foods, Mr. Seleem Adegunwa has said that the company’s decision to honour, posthumously, Fela Anikulapo Kuti,  at the recently-concluded music jamboree tagged Felabration, was informed by the need to  recognize the late Afro beat maestro’s impact in the music industry.

Presenting the award  to the Founder of Felabration and the late musician’s eldest daughter, Yeni Anikulapo-Kuti and her younger brother, Kunle, at the Kalakuta Shrine, in Lagos,  Rite Foods Brand Manager, Boluwatife Adedugbe, said the Fearless posthumous award signifies the importance attached to the life and times of the Afrobeat megastar by the company.

She affirmed that the award was a way of ensuring that the music legend’s  outstanding performance  in the country and Africa, did not go unrecognised.

Receiving the award, Yeni Anikulapo Kuti, who was amazed and thrilled with the attractive symbol that signified his father’s greatness in his  music genre, and his giant stride in bringing about social change through it, expressed  delight at the very important recognition of her father’s effort.

She eulogized the company for refreshing and thrilling participants at the event with its offerings throughout the duration of the event.

Yeni also praised the Fearless energy drink brand, stating that the award was the best thing that had ever happened since the inception of the Felabration.

In his remarks, Kunle Anikulapo-Kuti commended the Fearless energy drink brand of Rite Foods for sponsoring this year’s edition of Felabration, and energizing  talented artistes that performed at the seven-day event.