Why we are protecting the interest of our users — YouTube 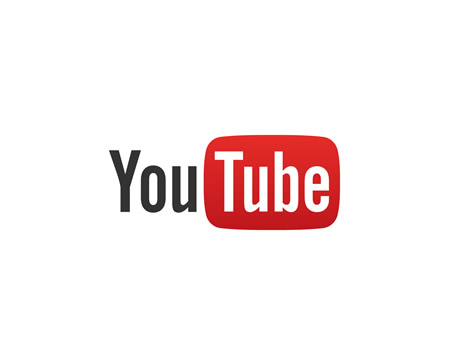 As part of its policy to protect the interest of its users, popular video streaming platform, Youtube has revealed that it has made a change to its online App by removing the option of viewing the number of dislikes an uploaded video has. The platform which described the act of disliking a video as ‘dislike bombing’  has further stated that such an act affects the video creator’s mental health hence the decision to take such an action to put a stop to online bullying through disliking of videos.

Through research gathered it has been revealed that Youtube earlier in the year tested out hiding the total number of dislikes from its users, which has shown to reduce coordinated attacks by online trolls who dislike videos of content creators.

Youtube further explained that the aim of such decision was to discourage trolling and naysayers who always want to put down other people’s creative work and to help content creators to gain confidence in themselves without bothering about what negative things people have to say about it through tapping on the dislike button.

Other findings revealed that a reasonable amount of Youtube users while commenting on the recent development and the effect it has on them , have embraced and welcomed the idea because it helps them to focus on their content, not caring about the people who don’t like the content they have put out.

The development which hasn’t been announced officially has however  also received backlash through 53,000 dislikes  while others have questioned Youtube’s rationale behind making such a move because according to its users, the most disliked video , ‘Youtube Rewind 2018’ which has over 19million dislikes  belongs to them.

Youtube has however refuted this claim, stating that it didn’t make the change based on their most disliked video.

I’m ready to interpret any role I get — Adeyemi

I never had cosmetic surgery on my boobs —Annjay Chioma