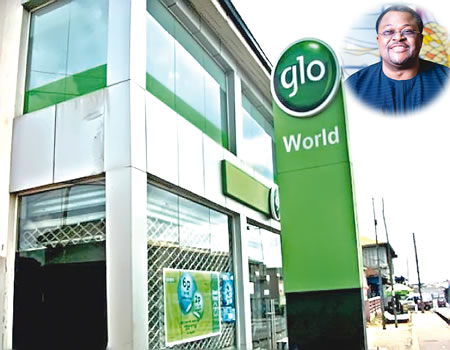 With representations in eight African countries, HKLM, has helped establish and grow blue-chip brands like Glo in 20 of Africa’s 54 countries. Most of these have been indigenous brands that have taken on established global brands.

Mr Gary Harwood, co-founder of HKLM, said it takes a special skill to build indigenous brands rather than coat-tailing big international brands across the continent.

“To do this, you need to get out of your comfort zone and out of the major cities to really understand the market dynamics specific to different countries, different regions and the different cultures within specific countries. Brands are not built overnight;it takes persistence, tenacity and dedication to build a compelling brand capable of standing the test of time,” Harwood stated.

He likens the process to constructing a house, beginning with a solid foundation.

“In branding, that foundation is what we at HKLM call the Brand Platform. The single most important part of a brand platform is the brand purpose, which is the deepest expression of why the brand exists. This purpose is then supported by the brand’s vision, values, positioning and personality,” Harwood said of HKLM’s process of creating award-winning brands.

Glo is a wholly-owned Nigerian telecommunications company and has been an HKLM client since its inception in 2003. HKLM was instrumental in positioning the brand as ‘proudly Nigerian’, and Glo has been widely recognised as being a major contributor to reinstating Nigeria’s national pride.

“These latest accolades bear testament to the solid brand positioning Glo originally adopted – one that neither us as the agency nor Glo as our client has wavered from over the past 17 years.

“This recognition further speaks to the power of a longstanding client-agency relationship that continues to grow from strength to strength and their capacity to deliver branding communications that resonate with the people,” Harwood noted.

…Collaborates with WEPAN, other women groups on agric value chain