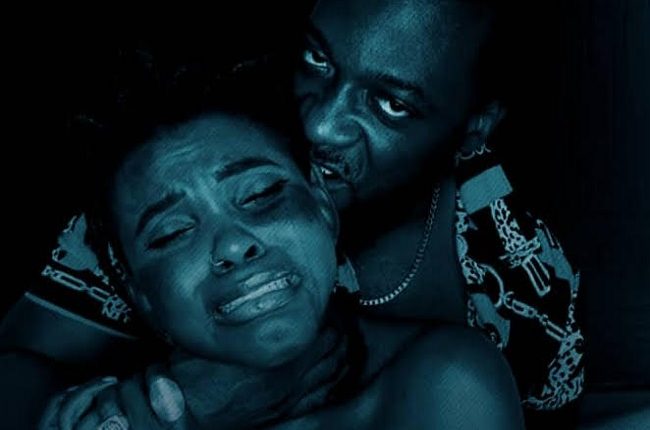 With the surge in the number of cases of abuse of women, especially sexual violence that has also spiked in recent times, a new movie that explores the constant abuse of women, entitled ‘Violated’ has been released.

With millions of women, especially the girl-child being violated across the globe, the movie which was directed by award-winning creative director and filmmaker Wole Ogundare, violated movie brought to life the danger many women, both young and old are exposed to in their communities by being violated.

The story focused on old lovers who got back together after a while to rekindle their friendship but ended up in assault and rape.

With popular Nollywood stars such as Seun Sean Jimoh, Lekan Ogunjobi among others, the movie explored the trauma survivors of sexual abuse have to live with.

Speaking on what inspired the movie, the director, Wole Ogundare said the rise in the number cases of women and girls, even boys being sexually violated has got to the peak, adding that the movie was part of the producer’s plan to draw awareness to the scourge in their own way.

He added that many victims of sexually abused marriages or relationships often live with the traumatic experience of violent abuse.

“Oftentimes, their children also face a lifetime of stigma and are sometimes rejected and ostracized even by their own families,” he said.