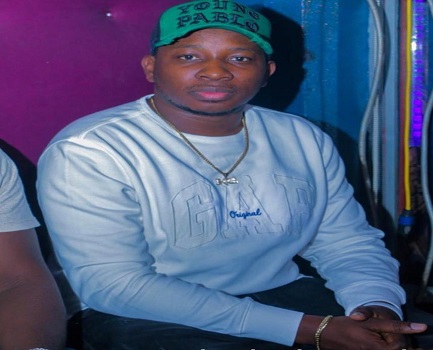 Famous Nigerian UK-based show promoter, Billiamin Kunle Olabanji popularly known as Billyque has revealed why he is passionate about promoting artistes, especially African acts and how his influence has grown over the years.

In the past decade, Billyque has been instrumental to the Afrobeat wave which is now taking over the music scene like a cyclone, having put together concerts, club appearances from top acts like Davido, Wizkid, Tiwa Savage, Burna Boy as well as hugely successful Fuji stars.

Billyque, head honcho of Que-B Entertainment based in the United Kingdom (UK), during an interactive session with Nigerian Tribune in Lagos State on Wednesday, stated that there are many artistes who are talented but do not have the platform to showcase their talents, hence, his decision to go into show promoting and event organising.

“All around, you see youths with raw music talent, with the potential to go very far and maybe eclipse some of the reigning stars.

“However, they may end up undiscovered if there is not a platform for them to be able to rise.”

Billyque, who is respected in the African Diaspora community because of his showbiz exploits and consideration for African acts, added that “I took it as my passion to help showcase talents from this part of the world by organising shows and promoting events.”

Some of the acts that have been made popular by Billyque through his cross-country concerts include the wave-making duo of Zlatan Ibile and Naira Marley. Others include Q-dot, Small doctor, Junior boy and many more.