WHO to scale up partnership, funding to fight Hepatitis 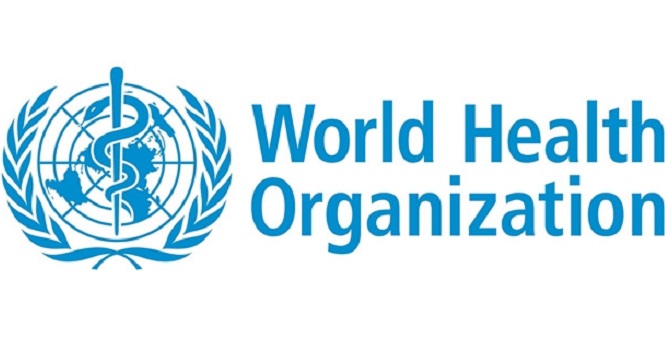 AHEAD of the World Hepatitis Day, the World Health Organisation (WHO), says it will improve partnerships and funding to support the fight against the viral infection as the disease has become a major killer due to lack of global attention.

NAN reports that the World Hepatitis Day (WHD) takes places every year on July 28,  to bring the world together under a single theme to raise awareness of the global burden of viral hepatitis and to influence real change.

According to the WHO,  the viral hepatitis B and C remained major health challenges affecting 325 million people globally.

WHO said that the diseases were also the root causes of liver cancer, leading to 1.34 million deaths every year.

The organisation said that for the past 15 years, more and more people have been dying of viral hepatitis.

The world body said that at least 60 per cent of liver cancer cases were due to late testing and treatment of viral hepatitis B and C.

WHO said that the theme: ‘Test. Treat. Hepatitis’, was therefore, chosen for this year’s commemoration because low coverage of testing and treatment was the most important gap to be addressed.

The organisation said that when addressed, there would be a better chance of achieving global elimination goals by 2030.

“WHO will focus on the theme: “Test. Treat. Hepatitis” for World Hepatitis Day 2018 events to achieve the following objectives globally, in regions and in countries.

The organisation said it will support scale-up of hepatitis prevention, testing, treatment and care services with specific focus on promoting WHO testing and treatment recommendations.

“Secondly, to showcase best practices and promote Universal Health Coverage of hepatitis services, and improve partnerships and funding in the fight against viral hepatitis.

“The viral hepatitis B and C are major health challenges, affecting 325 million people globally. They are root causes of liver cancer, leading to 1.34 million deaths every year.

“Hepatitis B and C are chronic infections that may not show symptoms for a long period, sometimes years or decades. At least 60 per cent of liver cancer cases are due to late testing and treatment of viral hepatitis B and C.

“Low coverage of testing and treatment is the most important gap to be addressed in order to achieve the global elimination goals by 2030.

“WHO and the Government of Mongolia will hold a series of events in Ulaanbaatar, Mongolia, to commemorate the World Hepatitis Day 2018.

“The events will engage high-level leaders, advocates and patient representatives from global, regional and national organisations,” WHO said.

The organisation said that timely testing and treatment of viral hepatitis B and C could save lives and reduce strain on families and countries globally.

WHO endorses campaign to protect health workers, facilities from attack

WHO to donate 31m doses of Yellow fever vaccines to Nigeria