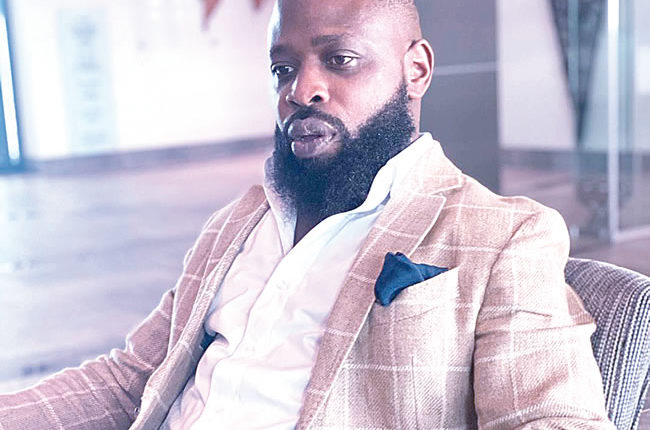 The common saying that nothing stops a man who believes in his dreams and pursues  it aptly captures the bold step taken recently by the President of Mayvinci, Gideon Abayomi King, in his bid to have a meeting with Lagos State governor, Babajide Sanwo-Olu.

In an unusual display of confidence, King who is based in Qatar was said to have to come Nigeria to have a meeting with Sanwo-Olu, but the governor’s busy schedule would not make his dream come true.

But King, it was learnt, would not be deterred by that as he made the bold step towards Sanwo- Olu in Ikeja, Lagos, in order to offer his knowledge in implementing new social and economic ideas in developing the youths in Nigeria for greatness.

Onlookers were stunned as everyone indicated that his move towards the governor was an unprecedented one, but when asked why he was bold to take the step, Mr King simply said his vision for the youths of the nation is greater than the fear of rejection.

“When you have sat down with representatives of governments of other countries, CEOs,  princes, royals, and presidents of blue-chip companies, you will come to realise that confidence  and knowledge of your industry are what one needs to succeed.”

It was a display of confidence as Mr King requested few minutes with Governor Sanwo-Olu, stating that He was the reason for coming to Nigeria after being invited by a member of the executive council of the Lagos State government to offer his knowledge in implementing new social and economic ideas.

Mr King, it was learnt, was later invited to the governor’s office to discuss his dreams.

While it is yet to be known what transpired afterwards, R gathered that King was impressed by the governor’s calm mien and commended him for granting him an audience.

“This is a display of leadership that the youths are crying for in Lagos and I am glad to have met with the number one man in Lagos.