What I intend to do in my second term – Dr Tidi 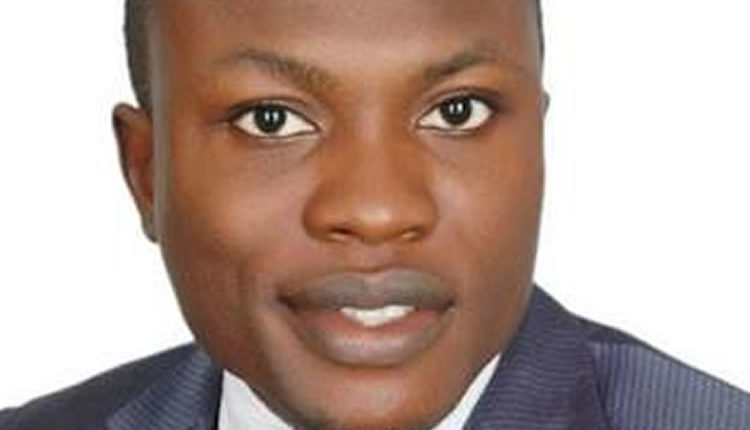 Michael Tidi, PhD, is the immediate past chairman of oil-rich Warri South Local Government Area of Delta State. The alumnus of the University of Ibadan (IU) heads to the local government poll on March 6, 2021 to clinch a second term under the People’s Democratic Party (PDP). He speaks with EBENEZER ADUROKIYA on why he desires to return as chairman. Excerpts:

As the chairman of Warri South Local Government Area for about three years, would you say you’re satisfied with your performance? If yes/no, why?
Yes…I’m very satisfied with my performance for the past three years as Chairman of Warri South LGA, the busiest LGA in Delta State. Upon assumption of office, I decided to, amongst other programmes, initiate peace-building programmes among the different ethnic nationalities living and doing businesses in Warri metropolis and environs by constant interactions with the different communities/youth groups in the LGA.

We have a consultative forum comprising the LGA executive led by myself, elders and youth leaders of the communities and security agencies in the LGA where we handle issues affecting residents of the council and sundry community-related issues. This forum went a long way to build confidence among the people, foster unity and reduced drastically unfounded fears and suspicions among the people of Warri.

In the area of peace and security, my administration was on top of its game, crime rate was low because we were conscious of the essence of government, which is to protect lives and property of its citizens, in synergy with the security agencies, the vigilante and the locals were able to check violent crimes and create a conducive environment for the people. In spite of paucity of funds the council under my watch was able to rejig the security architecture of the LGA, that enabled us to achieve relative peace while I was in office.

In the area of job creation/ empowerment, my administration gave out six out-board engine boats for fishing purpose to six cooperative societies in the LGA, trained selected indigent students in different skills in the Egbokodo Multi purpose Centre and the Skill Acquisition Centre at the LGA Secretariat. They were trained in tailoring, hair dressing, confectionery etc.

We have the back to school program every academic session where school uniforms, note books, pencils and pen were given out to pupils in public primary schools in the LGA. Youths were engaged in the clearing and cleaning of the streets of the metropolis on a daily basis. My administration was able to clear the backlog of salary areas we inherited, to God be the glory at the point of exiting office, I was not owing staff salaries, I believed in staff motivation and their comfort, that led me to create a befitting working environment for the staff of the LGA, the joy expressed by the workers in the new look of their offices, really touched me and provision of personnel, drugs and consumables to our primary health care centres and our PPP arrangement with Matrix Energy Ltd that led to the establishment of the ultra modern Ogiame Ikenwoli Hospital at Ubeji, among other achievements.

One of your star programmes was the Warri Econmonic Summit which you organised to revivify the economic ambience and attract investors to the oil city. Can you give us dividends accrued from the summits?

The dividends of the Warri economy summits are enormous, we have experienced leap in the socioeconomic activities after the summits. As we are aware, SMEs are the major drivers of our economy, prior to the summit, Warri was seen as a hot bed of ethnic crisis, crime infested city, lack of government presence and dead night life. The Warri economic summit successfully changed the negative narratives as high lighted above and re-position…

How To Play Bingo – Mini Guide