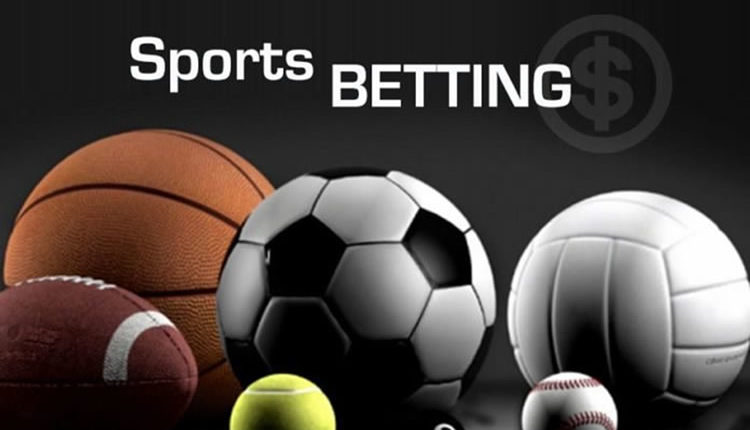 Sports betting has been around for many years.

The activity has been practiced for over 20 centuries. In the beginning, Greeks are the first people recorded to wager on sports events mostly on Olympics. Later, Romans were said to have wagered on Chariot racing and Gladiator fights. In the 5th to 15th century in Europe, pedestrianism was a norm. It is where people placed bets on how long people would take to run, walk, and hop a particular distance. There was also betting on kicking where contesters would kick each other on the shins since one person was the only one left standing.
Over the decades, betting on sports has greatly evolved mostly from horse racing to online betting. The internet is one factor that has greatly influenced the sports betting growth. The Intertops was the first betting site in 1996. From that time, the online betting scene has rapidly grown. In Nigeria, the first website was Nairabet launched in 2009.

The sports betting industry in Nigeria is a complex and thriving industry that employs thousands of individuals including statisticians, economists, journalists, business administrators, accountants, engineers, lawyers, and others.

Betting providers are currently paying millions in taxes to the government, local, federal and state levels. We can say that betting is contributing highly on the economy. Reports suggest that betting providers sponsor the most popular social cultural events thus enhancing social cohesion. Even big celebrities like Don Jazzy are working with the industry and earning big money.

Nigeria has many big names in sports betting such as Nairabet, Bet2win and Bet9ja as well as new names such as BetBonanza that is transforming the industry. Visit https://bet2win.com.ng to learn more.

Football seems to the most popular that punters wager on. Over 90% of all sports bets are on football. Basketball comes second while tennis comes third. Reports suggest that the 1×2 wager is the most popular among Nigerians. The other bet types that come close are the Over/under and the Double Chance bets.

The trend of the normal Nigerian punter is the same. Most people tend to want to make the most from limited resources they have. According to reports, more than 705 of sports bets have five or more game selections because punters are expecting more winnings this way. When a player adds more games to a bet slip, they get more bonuses and this will always impress most punters. The average stake amount for punters is 350 to 450 naira.

Nigerian punters are not irresponsible gamblers. However, they’re open to changes and accept new trends. For instance, when most sports activities were suspended because of Covid-19, Nigerian punters ventured more into eSports and Virtuals. The trend has continued even after real life sports returned.

The sports betting scene seems dynamic and resilient enough to adapt to changes. Even when there is no real life sports across the globe, most punters will turn to eSports and Virtuals. With more sports offerings available now, the number of Nigerian punters is set to keep increasing.

What are the important gambling laws in Nigeria?