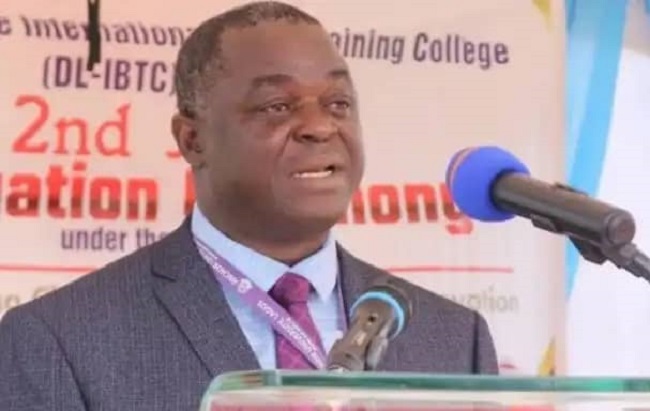 The management of Anchor University, Lagos, owned by the Deeper Christian Life Ministry, on Wednesday, confirmed the abduction of the Deputy Vice-Chancellor of the university, Prof. Johnson Fatokun, saying contact has been established with his abductors and that he is in good health.

Fatokun, a Professor of Computational Mathematics and Numerical Analysis, was abducted in Nasarawa State on Monday, January 18, 2021, on his way from Jos, where he had gone to attend to family issues.

The university, in a statement made available by the Assistant Registrar, Strategy and Communications of the university, Okesola Sanusi, said the management was working in conjunction with the security agencies to ensure Fatokun is released and in good health, as soon as possible.

“While we wish to extend our appreciation to the university’s friends and well-wishers who have expressed concern and support for the institution since the incident took place, we urge you all to please join us in prayer as we continue to navigate this tough-terrain and hope to share the news of his release in a short while,” said the university.