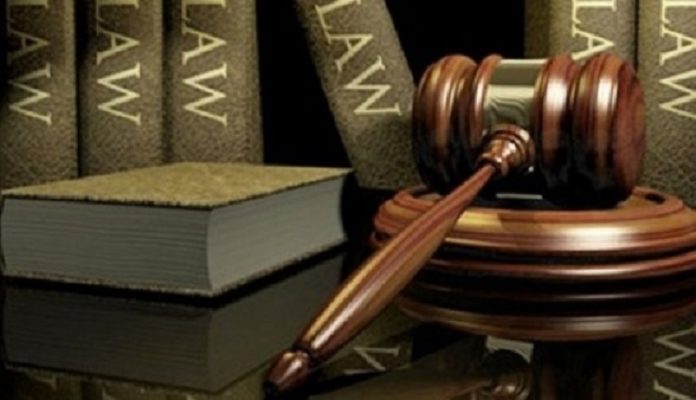 A 25-year-old welder, Bilyaminu Sanusi, on Thursday appeared before a Sokoto Magistrates’ Court over alleged midnight telephone calls to a married woman.

The prosecutor, Umar Rabiu, told the court that the husband of the woman, Abdulkadir Ibrahim, reported the matter to the police.

He said that the accused committed the offence sometimes in January.

He said the complainant reported that the accused has been calling his wife at midnight with GSM number 0817675917 asking ‘Are you already sleeping?’

The prosecutor said that in the course of police investigation, it was discovered that the phone number belonged to the accused.

Rabiu said the offence contravened Section 389 of the Penal Code.

However, the accused, who resides in Sabontiti, Ahmadu Bello Way Sokoto, pleaded not guilty to the charge.

The Chief Magistrate, Abubakar Adamu granted bail to the accused in the sum of N100,000 with one surety in like sum, who must be residing within the court’s jurisdiction.

Adamu adjourned the case till March 10, for further hearing.

Court remands man in prison over alleged rape of minor