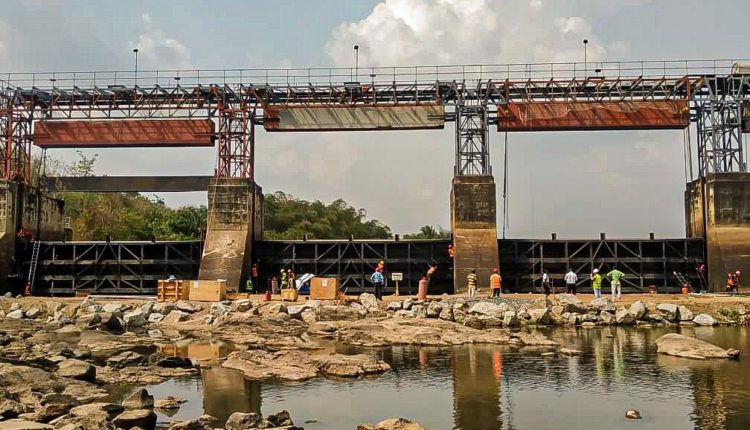 The Ogun State government has said that residents of the state will begin to enjoy regular water supply by July.

This assurance is coming weeks after Saturday Tribune reported about residents’ lamentation regarding the city-wide shortage and scarcity of water in Abeokuta, the state capital.

Special Adviser to Governor Dapo Abiodun on Water Resources, Engr. Kunle Otun,  had told Saturday Tribune that the process of the repair and expansion of the state’s water generation and distribution channels was in the process.

According to a short statement posted on Twitter by Governor Abiodun on Friday, residents of Abeokuta and its environs will begin to have regular supply of potable water.

The governor added that, “this is as I can confirm that the contractor in charge of the rehabilitation of the State Water Corporation dam in Iberekodo, Abeokuta has intensified work to automate it and stop needless loss of resources.”

A similar statement by the state government revealed that the dam, which was commissioned in 1962 was earlier manually operated, had its parts heavily corroded prior to the commencement of the rehabilitation project.

The corrosion, the state government said, led to a significant loss of resources, especially as it fed two existing water treatment plants – in Arakanga and Iberekodo, respectively.

The statement quoted an assistant project manager for the contractor on site, Mr Alex, affirming that the rehabilitation works which is geared towards upgrading the facility to a fully automated system will be completed as scheduled.

The statement added that Otun and the General Manager of the Corporation, Engr. Oluseye Maku also visited the site for an on-site inspection.

Why we won’t withdraw military from Orlu —Gov Uzodinma