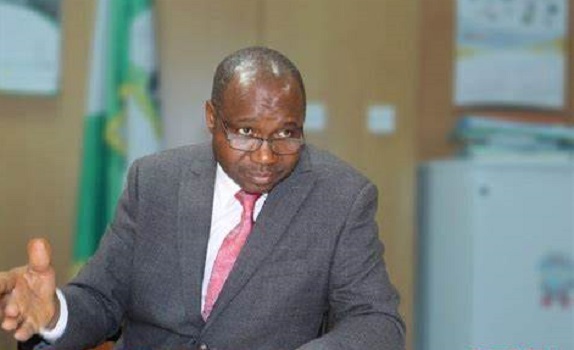 THE Transmission Company of Nigeria(TCN) has said that it now receives 100 percent remittance of the Market Operators invoice from the Electricity Distribution Companies(DisCos) since it began the enforcement of the market rule.

It stated that since privatization of the power sector in 2013, the remittance was less than 45 percent monthly from the DisCos.

The Company’s Managing Director(MD) Mr.Usman Muhammed made the disclosure at stakeholders, donor meeting in Abuja.

According to him, the Market Operations sector of the TCN is empowered by the Market rules to enforce compliance with the rules by all participants, hence the steps by the Company to strictly enforce the rules.

“Since the handover of the privatized companies on 31st October 2013, the market has been characterised by low compliance with various provisions o industry ruling documents leading to unsatisfactory market performance.

“The current management took the decision to strongly support and encouragement to me MO to enforce relevant provisions of the market rules with a view to instilling discipline in the market.

“Interestingly, the enforcement, since its commencement in May 2019 has resulted in 100 percent remittance of the MO invoice by the DisCos as against the usual poor performance of less than 45 percent monthly.”

Although he noted that the DisCos were still to pay the company an outstanding debt of N270billion, he said a letter has been sent to the Minister of Power, Engr. Sale Mamman on compelling the DisCos to pay the sum to the Nigerian Bulk Electricity Trading PLC(NBET).

He noted that the sum was the revenue the DisCos failed to remit before his assumption into office.

However, he stressed that the market rule enforcement has further revealed the strength
and ability of each DisCo to cope under the market conditions.

While offering to share ideas with the NBET on ways to also receive 100perent remittance from the DisCos, he said;” We have written to the Minister of Power, we also suggested to him, of we can work with NBET, if they will agree to work with us to force the DisCos to pay them their money, there is no reason we cannot enforce it.”

He further expressed the Company’s commitment to staff welfare, noting that staff salary has been increased by 60 percent.

According to him, “many of the staff allowances that were stagnant since the time of privatization were at various times increased.”

DSS denies arresting Onumah, says he was invited for questioning