We must say no to social media deregulation 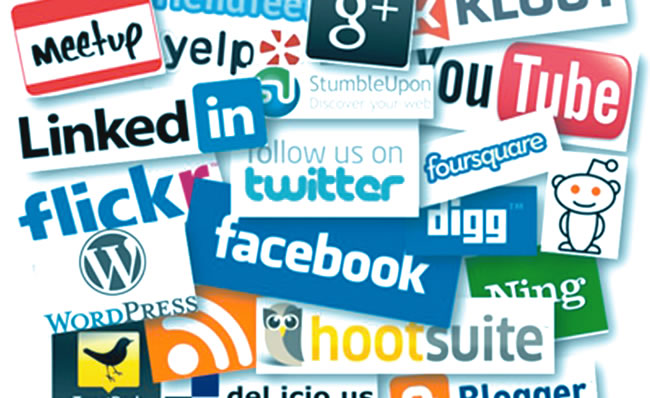 SOCIAL media is any digital tool that allows users to quickly create and share content with the public. Social media encompasses a wide range of websites and apps. Some people use various social media applications to network career opportunities, find people across the globe with interests, and share their thoughts, feelings, insight and emotions.

Now, the idea of the Federal Government to deregulate the social media will bring about limitation of government control over media companies, either in removing or loosening government restriction media companies, but it is supposed to make the companies protect users from content involving things like violence, terrorism, cyber-bullying and child abuse. Companies will have to ensure that harmful content is removed quickly and take steps to prevent it appearing in the first place.

Nigeria’s Constitution, like International and African human rights law, protects the right to freedom of expression and provides that any restriction to this must be justifiable in democratic society. Nigerian lawmakers need to ensure the rights of everyone to peaceful criticism of the government without fear of retaliation, censorship or legal sanctions. The deregulation of social media by the Federal Government will also muzzle Nigerians, especially the fifth estate of the realm and sentinel of society. Social media applications hold leaders accountable by exposing corruption and policy failures.

Despite the fact that the social media bill suffered setback with 80 per cent opposition at senate hearing in March, 2020, and notwithstanding the public outcry that has trailed the move even as at now, there was a clue that the Federal Government has kick-started a fresh campaign to regulate the social media space.

At this juncture, it is expedient to ask, “Who is afraid of social media?” To answer the foregoing question, it is germane to say that those who are ignorant of the fact that criticism is part of the political position they hold, and that they are answerable and accountable to the people, when it comes to leadership, are the ones that are afraid of social media. They are the ones that are ignorant of the fact that regardless of how popular they are, there will always be criticism even as there will always be commendation when they perform well in the representation of the people.

A case for more public libraries