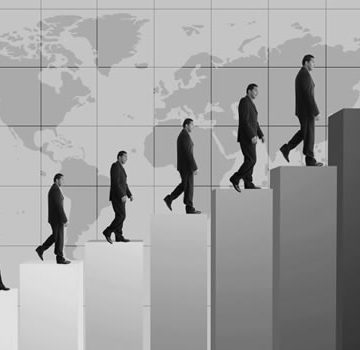 The Oyo State Government has described as fake, information doing the rounds in some sections of the state’s civil and public service that government had reversed its February 2018 approval of promotions of years 2012 to 2016 for its workers.

He described that reports as damaging, noting that government was implementing the 2012-2016 promotions and currently working on clearing its two month salary arrears.

Eniade however tasked the state’s Civil Service Commission to hasten the implementation of the promotion across the concerned years, to cushion the varied insinuations.

Why government must address unemployment

Buhari, who is in charge here?

“Such fake news is not expected of any reasonable citizens because it is damaging. Such a thing has never occurred before and will never happened.

“Government has never considered reversing promotion of public servants already carried out or even saying that people who have benefited financially from the promotion exercise will make refunds. Incidentally, the governor heard about it the day before yesterday and directed me, the Head of Service and Permanent Secretary, Ministry of Finance to meet with the leadership of labour which we did.

“We met the Vice Chairman and General Secretary of Nigerian Labour Congress (NLC) and Chairman, Trade Union Congress (TUC) and explained, telling them that it is fake news.

The promotion exercise, 2012 – 2016, is being implemented. “Meanwhile, I also charge our officers directly in charge of implementing the promotion to hasten their efforts.

“Government is not ready to pay any arrears on this and the earlier this is concluded, the better.

“The focus of government now is to address the issue of  arrears of salaries which is being done. Any moment from now, the two months of salary arrears will be cleared then the arrears of promotion exercise will be addressed.

“So, government is not withdrawing or reversing the promotion exercise earlier concluded,” Eniade said.