We exported onions to neighbouring countries to boost our sales, no link to Shasa crisis — Association president 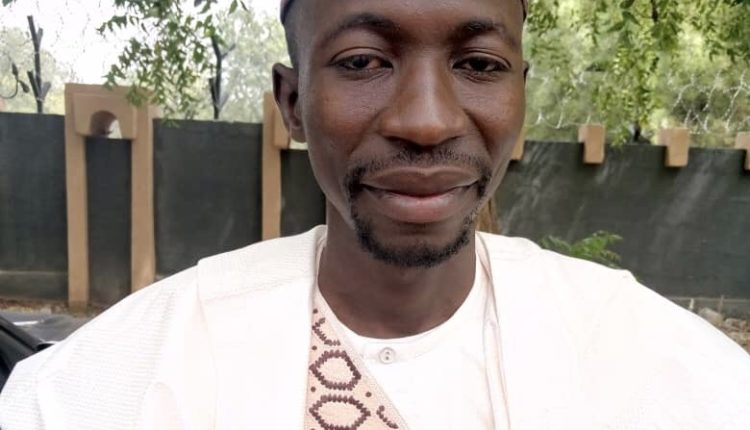 The National President of National Onion Producers Processing and Marketers Association of Nigeria, Malam Aliyu Maitasamu Isah, has debunked the rumour of movement of onion to neighbouring country due to Shasa crisis.

The National President of the association disclosed this while speaking with Tribune Online in his office in Sokoto. He dismissed the rumour which he described as imagination of the rumour carriers.

He said his association embarked on the exportation of onion to neighbouring countries to boost their marketing strategy.

He disclosed that the association has been exporting their produce to some of these countries but only make it a formal business with proper documentation with relevant agencies.

“What we actually did in Illela on Thursday was to formalize our business with all the necessary security agencies in the country.

“This event, therefore, is testament to our resolve to galvanize all onion exporters across the federation to key in and take advantage of the federal government efforts towards the diversification of the nation’s economy.

“There is no household that does not consume onion. Onion bulbs can be transform into onion power soil, which serve as raw material in the production of Maggi, Ketchup, noodles, seasoning, onion oil, onion jam, flakes etc”.

Speaking on the allegation linking the exportation of onion to the recent crisis in Shasa market in Ibadan, the president called on Nigerians to dismiss the rumour.

He said the association consists of every tribe in Nigeria including the southern and eastern part of the country.

“I grew up in the south and most of my executive members are scattered around the southern part of the country and we relate very well.

“If there is one thing I value most, it is the value for humanity and believe nothing can be compared to that.

“We can’t stop sending our products to the south or any part of the country due to any crisis or whatever.”

He, however, called on governments at all levels to wade into the allegation and ensure relative peace among the citizens and residents of the irrespective of where they decide to reside.