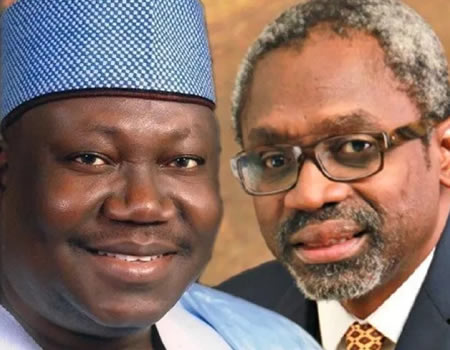 Major unions in the oil and gas industry on Monday urged the National Assembly to accelerate the passage of the Petroleum Industry Bill (PIB).

Mr Olawale Afolabi, NUPENG’s General Secretary, told the News Agency of Nigeria (NAN) in Lagos that the union believed that President Muhammadu Buhari would not reject the bill again if passed to him by the National Assembly.

NAN reports that the Petroleum Industry Governance Bill was transmitted to Buhari in July 2018 for assent into law but it re-emerged in August, rejected by the President.

According to Afolabi, there is now a better understanding between the Senate, House of Representatives and the President, unlike the relationship that existed in the 8th Assembly.

He said that the current legislators would not want to make the same mistake made by the Eight Assembly that stalled the assent of the bill.

“We believe there will be a better understanding among the lawmakers. The bill is not a fresh document, so we expect it not to be delayed,’’ Afolabi said.

Mr Lumumba Okugbawa, General Secretary of PENGASSAN told NAN that the synergy between the two chambers would hasten the passage of the over 19-year-old bill.

Okugbawa said that oil and gas workers desired to see the bill passed into law to enable more investments and growth of the economy.

“The uncertainty covering the delay of the bill is discouraging and making investors lose hope.

“The existing law is obsolete and must be changed because the PIB was first presented in 2000.

“I urge investors to have confidence that the bill will be passed into law soon because it will affect communities, industry, workers and the nation,’’ Okugbawa said.

The union’s scribe who did not give a time frame for the PIB passage advised the 9th Assembly to expedite action on the bill for investment growth in the sector.

A stakeholder, Mr Richard Onuwa told NAN that when the PIB is passed into law, it would unlock over $10 billion investments held up due to uncertainty.

According to him, several planned deepwater projects in the country have been pushed back because of regulatory uncertainty caused by the delay in passing the PIB.

Another stakeholder, Mr Emmanuel Itiba said: “Regulatory uncertainty has resulted in fewer investments in new oil and natural gas projects and no licensing round has occurred since 2007.

“The amount of money the country is losing every year from not passing the PIB is over $10 billion.

“Quick passage and assent to the bill will improve investments in exploration activities in the country.’’