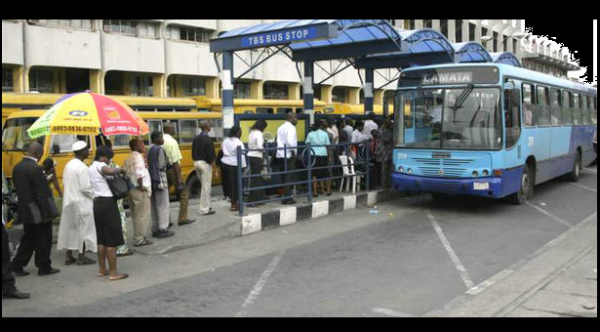 Primero Transport Services Limited, operators of Bus Rapid Transit (BRT) in Lagos State, says it is impossible to break even with the new transport guidelines mandating high-capacity buses to carry only 20 passengers to forestall spread of COVID-19.

Managing Director of the firm, Mr Fola Tinubu, made this known in an interview with the News Agency of Nigeria (NAN) in Lagos on Wednesday.

Tinubu, however, said that no sacrifice was too big to make in the interest of the Nigerian society in the face of the global pandemic.

“We know it will be a tough time for the firm but it’s for everybody’s safety,” the BRT boss said.

He said that each BRT bus had 70 passengers capacity comprising 42 sitting and 28 standing.

According to him, at this time, life comes first before any profit.

The BRT boss explained that the firm had scrapped N100 and N150 tickets for short distances in the meantime, asking commuters to be ready to pay for the N200, N250 or 300 tickets, depending on their routes.

According to him, all passengers must wear masks and sanitise their hands before they will be allowed to board the buses.

NAN also reported that the state government in its new public transport directives, limited passengers in the 70-passenger capacity buses to 20, while the 21st person onboard would be the driver.

All bus operators and commuters were also directed to use face masks and sanitise or wash their hands with soap and water before and after each trip.