We are not responsible for staff salary ― National Arabic Board 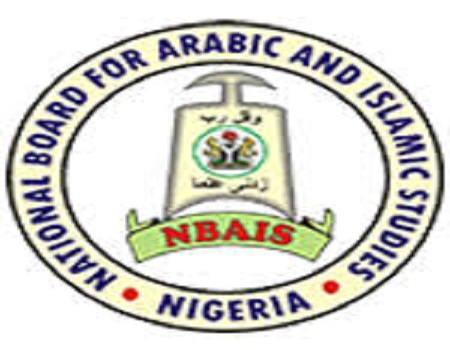 The National Board for Arabic and Islamic Studies (NBAIS) has denied a media report that the board is responsible for the payment of staff salary and allowance.

It said for clarity that the board has never been involved in the payment of staff salary or allowance of its staff.

The Acting Registrar of Board, Professor Muhammad Shafiu Abdullahi, stated this while speaking with newsmen in Kaduna, on Wednesday.

He posited that “the board is operating a CONRAISS salary scale, how can the board pay its staff.

“So payment of salary is not part of our mandate. We are not paying any of our staff salary or allowance.”

On the alleged illegal suspension of some staff, the Acting Registrar maintained that nobody was suspended illegally.

According to him, for any staff that would be suspended, due process is always followed once he or she is found guilty.

He said, “I have a cordial relationship with my staff. We have a mechanism where internal issues are settled amicably.

“Except if it is grievous then we follow the laid down rules.”

The Acting Registrar tasked journalists to always crosscheck their facts before publication to avoid defamation or libel.

In spite of the huge investment in the water sector by the government and international organisations, water scarcity has grown to become a perennial nightmare for residents of Abeokuta, the Ogun State capital. This report x-rays the lives and experiences of residents in getting clean, potable and affordable water amidst the surge of COVID-19 cases in the state.  We are not responsible for staff salary

The Lagos-Ibadan railway was inaugurated recently for a full paid operation by the Nigerian Railway Corporation after about a year of free test-run. Our reporter joined the train to and fro Lagos from Ibadan and tells his experience in this report…  We are not responsible for staff salary